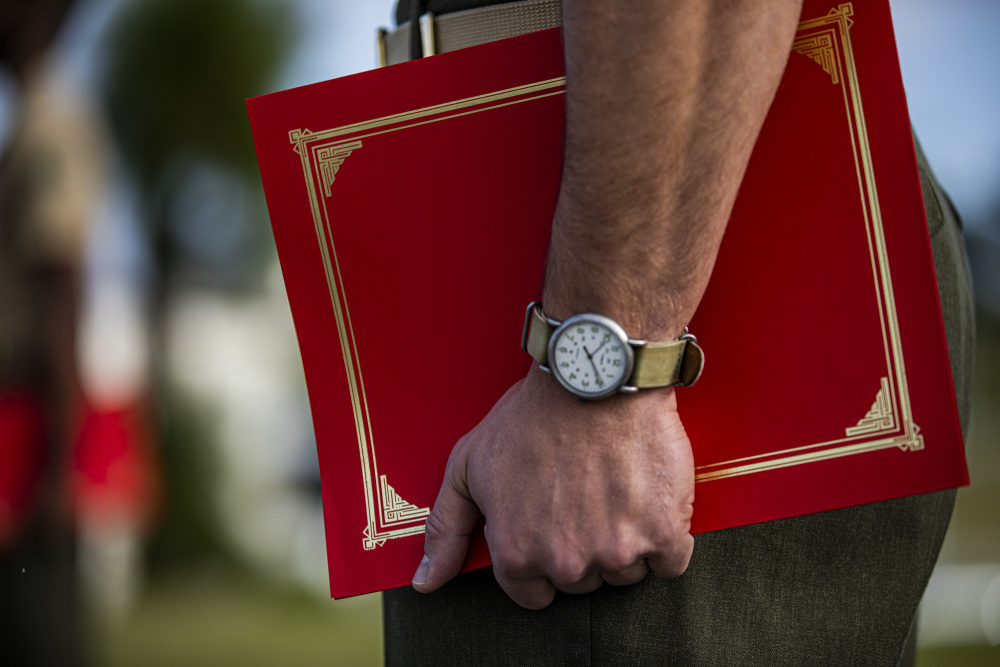 “It encourages Marines to take a step outside of their comfort zone,” said Sgt. Angus Mastin, a Corporals’ Course instructor with H&S Battalion, and a native of Baton Rouge, Louisiana. “They are placed with a group of their peers and forced to make leadership decisions throughout the course.”

To kick off the course, Marines were required to check in while wearing their Service Alpha uniform.

During the first and second week of the course, students conducted sword manual and drill, participated in group discussions held by the instructors and studied Marine Corps knowledge and history.

According to Mastin, Marines maintain and hold their traditions close to the chest by passing knowledge down through the ranks and having the confidence and ability to do so.

“It is how we maintain that standard of excellence all the way down the line, so we can count on their Marines when it is their turn,” said Mastin. “Corporals’ Course enforces those traditions and that excellent standard.”

During the third week of the course, the students put their knowledge and skills to the test. The Marines had to pass a multiple choice test, execute land navigation and complete the culminating event.

“Corporals’ Course gives Marines a chance to experience things such as leading a platoon and your peers in a new way to give the rank of corporal a new meaning,” said Cpl. Joshua Cosme, a customer service maintenance noncommissioned officer with the Installation Personnel Administration Center, H&S Battalion. “It teaches Marines to step outside of their shell and have an opportunity to see themselves from a new perspective. It is a wake-up call.”

The final week consisted of the Marines preparing and giving presentations, passing a multiple choice test and a uniform inspection.

Finally, to signify the end of Corporals’ Course, a graduation was held to congratulate the Corporals. In addition, they recited in unison, the NCO Creed and the Marines Hymn as a final goodbye prior to dismissal.

Upon graduation, Marines return to their units with a surplus of new knowledge and skills to help lead and mentor their Marines.

“The end goal of Corporals’ Course is to develop these Marines into their own individual leadership identity,” said Mastin. “To get them comfortable with who they are going to be as a leader for the rest of their Marine Corps career.” 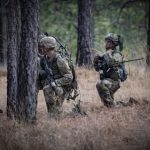 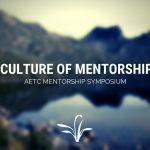