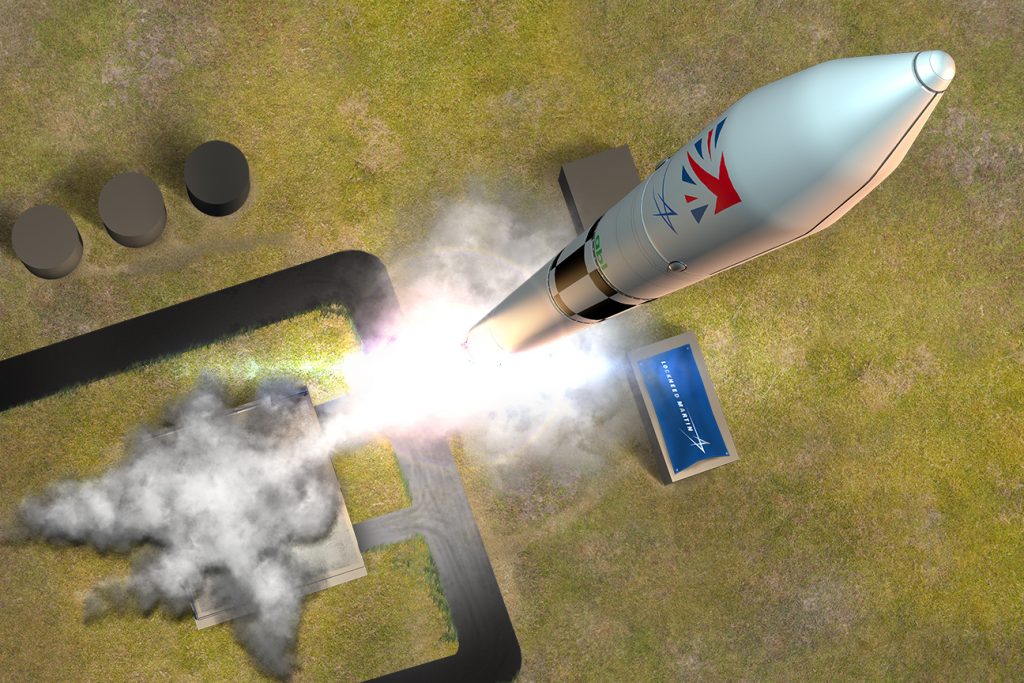 The project known as UK Pathfinder Launch is planned to be the first ever vertical small satellite launch from UK soil, from Scotland in 2022. It will also be the first UK commercial launch for U.S.-based ABL Space Systems’ new RS1 rocket.

Nik Smith, Regional Director, Lockheed Martin Space, said: “We are absolutely committed to the success of this program and the world class capability that ABL Space Systems brings will allow us to build on our long-standing partnership with the UK and strengthen the growth of the UK space sector, aligned to the UK Government’s prosperity and industrial strategy.”

“ABL Space Systems is proud to partner with Lockheed Martin on the UK Pathfinder Launch Program,” said Harry O’Hanley, co-Founder and CEO of ABL Space Systems. “Our team was founded to deliver new launch capabilities, on-demand. We’re thrilled at the opportunity bring our system to Shetland’s launch site and execute this ground-breaking mission with our partners.”

Ian Annett, Deputy CEO, UK Space Agency said: “We want the UK to be the first in Europe to launch small satellites into orbit, attracting innovative businesses from all over the world, accelerating the development of new technologies and creating hundreds of high-skilled jobs across the whole of the UK. Lockheed Martin’s selection of ABL Space Systems for their UK Pathfinder launch brings us one step closer to realizing this ambition – putting the UK firmly on the map as Europe’s leading small satellite launch destination.

“In this challenging time, it’s more important than ever that we support technologies that will help create jobs and economic growth, enabling people and businesses across the country to benefit from the commercial opportunities offered by the UK’s growing space sector and the many firms throughout its supply chain.”

The addition of ABL Space Systems as a partner completes Lockheed Martin’s UK Pathfinder Launch program team. On launch day, ABL Space Systems’ RS1 rocket will lift off from Shetland Space Centre, in Unst, Shetland, the UK’s most northerly island. Once in orbit, the rocket will release a small launch orbital maneuvering vehicle, an agile platform built by MOOG, in Reading, UK, which can carry and deploy up to six 6U CubeSats, optimizing orbital placement and timing for each small satellite’s respective missions.

To demonstrate the full value of this new UK space transportation capability, two of the CubeSats deployed will be Lockheed Martin’s own technology demonstration spacecraft.

In 2019, ABL Space Systems announced that it had received a strategic investment from Lockheed Martin Ventures to advance the launch provider’s development and test program.

About Lockheed Martin
Headquartered in Bethesda, Maryland, Lockheed Martin Corporation is a global security and aerospace company that employs approximately 114,000 people worldwide and is principally engaged in the research, design, development, manufacture, integration and sustainment of advanced technology systems, products and services. Please follow @LMNews on Twitter for the latest announcements and news across the corporation.