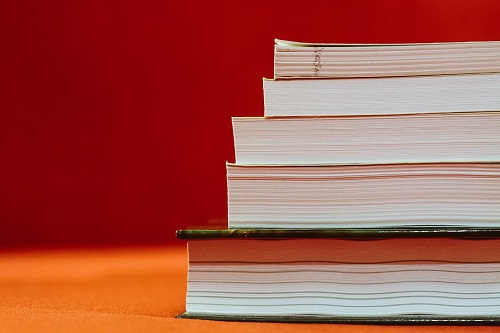 MARCH 1, 2016, WASHINGTON (AFNS) – The Defense Department announced on Feb. 29 that the Military Spouse Employment Partnership program has now partnered with 300 employers, according to officials from the DOD Spouse Education and Career Opportunities Office.

The program, launched in June 2011 by Jill Biden, wife of Vice President Joe Biden, is an employment and career partnership connecting military spouses to partner organizations and companies who have committed to recruit, hire, promote and retain military spouses in portable careers.

“This is such an exciting and important milestone for the program and for the thousands of military spouses around the world who search for meaningful employment and career opportunities,” said Rosemary Williams, the deputy assistant secretary of defense for military community and family policy.

“The talent of military spouses can strengthen the economy, military families, the Defense Department and the nation,” said Eddy Mentzer, the associate director of the family readiness policy for DOD’s military community and family policy office. “Partnership companies and organizations have hired more than 90,000 military spouses.”

The partnership is part of DOD’s Spouse Education and Career Opportunities Program, which seeks to reduce the significant unemployment rate and wage gap currently experienced by military spouses.