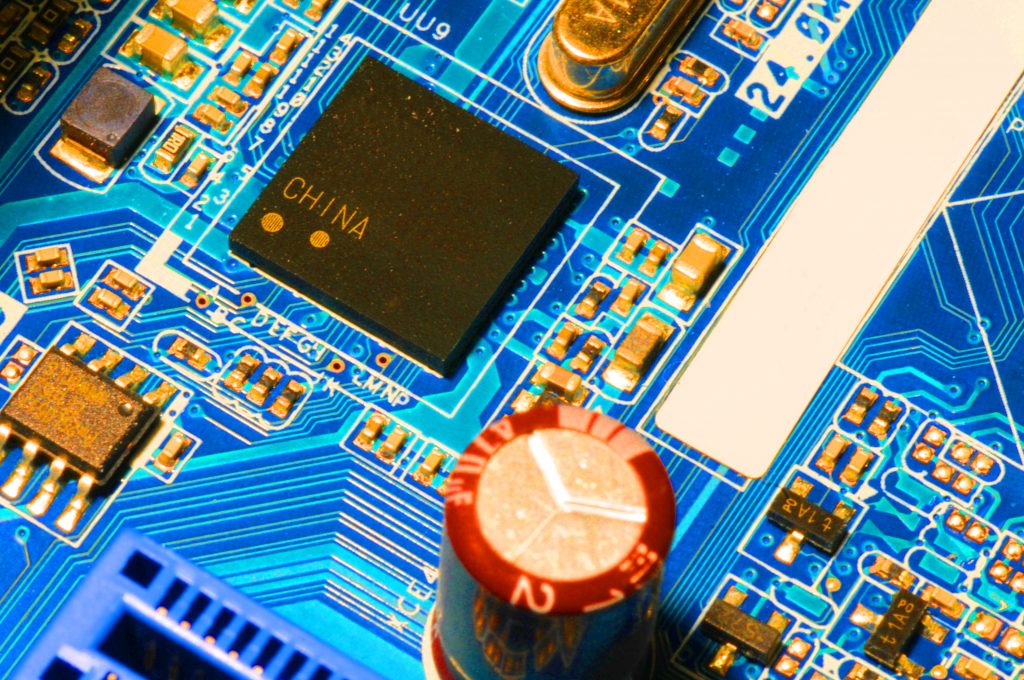 LREEs are critical to numerous defense and commercial applications, including petroleum refining, glass additives, and magnets used in electric vehicle drivetrain motors and precision-guided munitions. Upon completion of this project, if successful, Lynas will produce approximately 25 percent of the worlds’ supply of rare earth element oxides.

Through its wholly-owned subsidiary Lynas USA LLC, Lynas will establish LREE separation capacity in Hondo, Texas. Under the technology investment agreement, the Department of Defense is contributing $30.4 million to the project.

The Hondo, Texas facility will complement Lynas’ existing Australian and Malaysian operations and is expected to be co-located with the proposed Heavy Rare Earths separation facility.

This award aligns with the U.S. government’s strategy to ensure secure and reliable supplies of critical minerals under Executive Order 13817 and follows a series of rare earth element actions the Department of Defense has taken in recent years to ensure supply and strengthen defense supply chains.