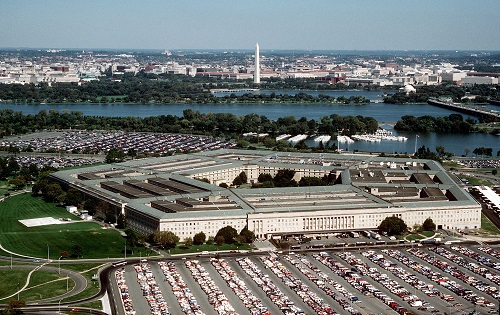 JANUARY 3, 2017, WASHINGTON – The Defense Department Friday announced a renewed effort to ensure veterans are aware of the opportunity to have their discharges and military records reviewed, according to a DOD news release.

Through enhanced public outreach; engagement with veterans’ service organizations, military service organizations, and other outside groups; as well as direct outreach to individual veterans, the department encourages all veterans who believe they have experienced an error or injustice to request relief from their service’s Board for Correction of Military/Naval Records or Discharge Review Board, the release said.

With Friday’s announcement, the department is reaffirming its intention to review and potentially upgrade the discharge status of all individuals who are eligible and who apply, the release said.

Additionally, all veterans, VSOs, MSOs, and other interested organizations are invited to offer feedback on their experiences with the BCM/NR or DRB processes, including how the policies and processes can be improved, the release said.

In the past few years, the department has issued guidance for consideration of post-traumatic stress disorder, as well as the repealed “Don’t Ask, Don’t Tell” policy and its predecessor policies, the release said. Additionally, supplemental guidance for separations involving victims of sexual assault is currently being considered.

The department is reviewing and consolidating all of the related policies to reinforce the department’s commitment to ensuring fair and equitable review of separations for all veterans, the release said.

Whether the discharge or other correction is the result of PTSD, sexual orientation, sexual assault, or some other consideration, the department is committed to rectifying errors or injustices and treating all veterans with dignity and respect.

Veterans are encouraged to apply for review if they desire a correction to their service record or believe their discharge was unjust, erroneous, or warrants an upgrade.