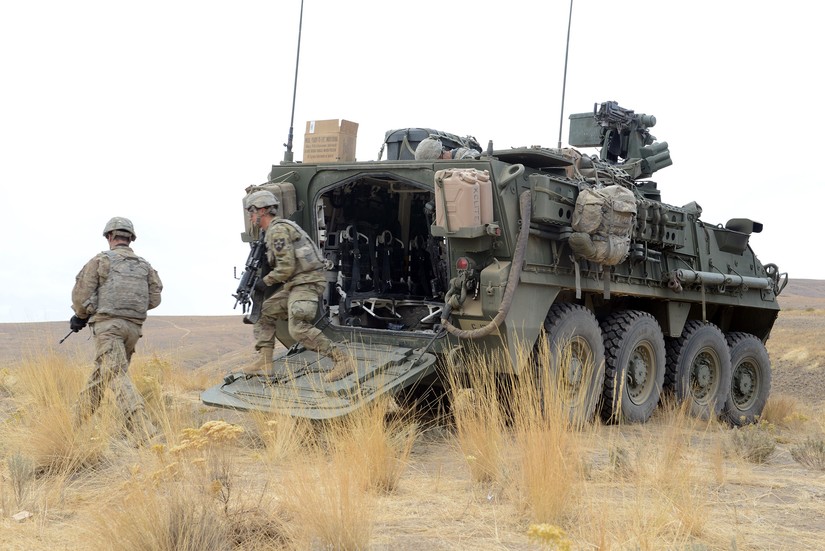 JUNE 4, 2020 – The Defense Department already is heavily involved in investigating how 5G technology will best serve the warfighter. Experimentation is ongoing at five installations across the United States, with seven more to come, as part of the department’s second tranche of test beds for 5G communications capability, DOD’s technical director for 5G said.

“DOD recognizes that industry is driving 5G technology with massive investments in the many hundreds of billions of dollars,” Joseph Evans said during a news conference today at the Pentagon. “Because of that, DOD is working closely with industry partners to leverage those investments for military applications. In the coming weeks, the department will issue requests for proposals from industry from those industry partners to prototype and experiment at these Tranche II bases.”

Evans said he expects that by the end of fall, those new test beds will have stood up and that industry partners will be working at those sites.

The seven new locations where DOD will begin testing and evaluating 5G technology include:

“5G technology is vital to maintaining America’s military and economic advantages. 5G will be the advent of ubiquitous connectivity, that is the conductivity of everything and everyone, everywhere, through wireless communications,” Evans said. “It is a transformational technology. With this latest tranche of bases and experiments, DOD is ensuring that our military can make use of 5G capabilities based on the innovations from U.S. industries.”

Already, the department is conducting similar evaluations at five other locations, including Marine Corps Logistics Base Albany, Georgia, where evaluations are underway for using 5G technology to enhance the warehousing of vehicles such as the Humvee.

At Joint Base Lewis-McChord, Washington, and its associated Yakima Training Center, 5G evaluations are underway for how to enhance augmented reality and virtual reality training.

During an earlier event today, sponsored by the Armed Forces Communications and Electronics Association, Evans said interest from industry to participate in those first five bases has been enthusiastic.

For Nellis, he said, the department is days away from releasing the first request for proposals for the test bed there, and within a few weeks, the department will release RFPs involved in disaggregating command and control capabilities and conducting network experiments.

“I’m actually very excited about this one, where we’re looking at basically disaggregating command and control,” Evans said. “Take an air operation center, think of the command center, and break it into its constituent pieces — connected by 5G technology. Start by just breaking it apart. Secondly, make it transportable so you can move around easily. Third part, make it mobile. We’re really excited about that. We’re thinking it could have a big impact on operations.”