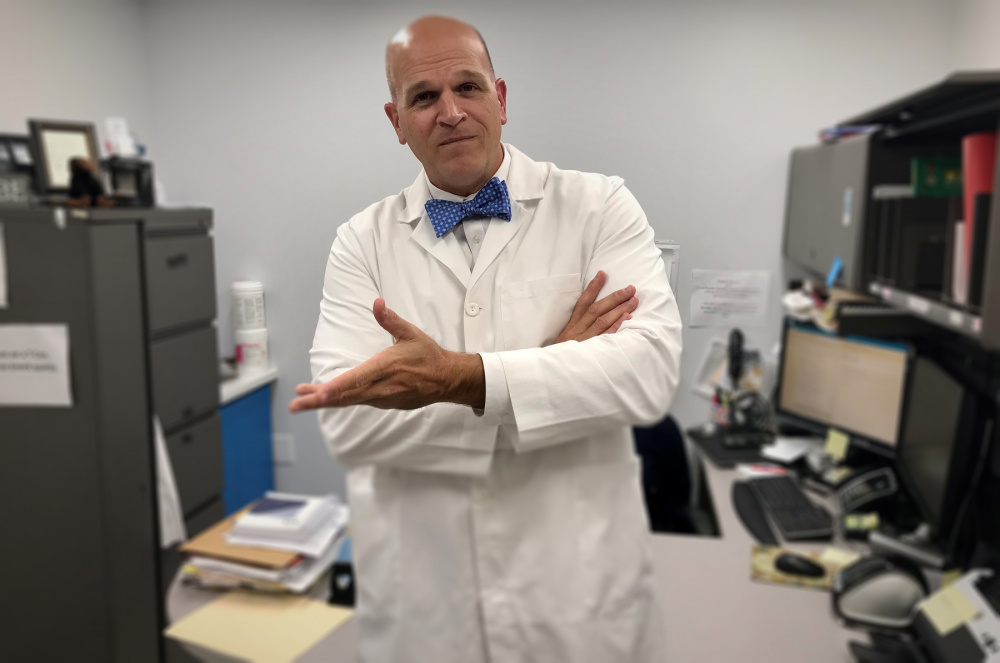 JULY 21, 2021 — Senior leaders at Fort Knox are urging the workforce and community members to continue following all current Centers for Disease Control and Prevention guidance and DoD/installation requirements regarding COVID-19 prevention.

These measures remain important as cases of the newest COVID-19 strain, the delta variant from India officially known as B.1.617.2, continue to rise across the world.

“It is more transmissible — and it is indeed [spreading] faster,” said Dr. James Stephens, chief of Preventive Medicine at U.S. Army Medical Command – Ireland Army Health Clinic. “It’s so fast at this point that there’s a big concern the vaccines didn’t work against it. In reality, it’s the fact that people are catching this faster than vaccines are taking effect.”

Stephens explained it takes about two weeks for a vaccine to fully take effect on a person’s immune system. That window is leaving recently vaccinated people open to the virus as it sweeps across certain areas of the nation.

“The vaccines actually work against the delta variant,” said Stephens, although he admits there is about a 3-5 % decrease in effectiveness against the variant.

“If you’re exposed to it before two weeks after that second dose [with Pfizer and Moderna], you’re probably going to get it,” said Stephens.

The most vulnerable populations for the original virus are the same for the delta variant. There is a new twist to this strain, however.

“Forty-percent of the people who are the new cases with the delta variant are 40 years and below,” said Stephens. “We’re used to the older population getting it. In reality, we didn’t test a lot of younger people because they had such mild symptoms.

“Most people have very mild symptoms in and of themselves.”

Still, the increased incidences of contracting the delta variant are increasing caseloads and hospitalizations at some facilities around the nation. Stephens said the variant accounts for about 50% of new cases in the area. According to the CDC, the number of new cases have jumped to 83% nation-wide: a 69% increase in the last week alone.

Stephens acknowledges there have been deaths due to the delta variant, but the verdict is still out regarding it being more deadly than other strains.

“When you look at how this virus is compared to the other strains, so far it hasn’t shown to be more deadly one-on-one,” said Stephens. “It’s just that there are so many more people catching it right now.”

Stephens said one event might be to blame for at least increasing the rapid numbers of positive cases in the virus at a time when the nation was finally experiencing record lows — the 4th of July weekend.

“Across the nation, everybody’s got that same type of increase.”

Stephens said the variant is nothing to be alarmed over. In fact, it is doing what health officials expected it would do.

“We knew it would mutate,” said Stephens. “That’s what viruses do.”

There are some simple steps that people can take to help decrease the chances of getting or spreading the virus — the same steps that were being taken before. Wear a mask when indoors if you’re unvaccinated or in a high-risk category, regularly wash your hands and sanitize work areas, social distance when possible; most of all, get vaccinated.

According to Stephens, all the vaccines work well.

“Our vaccines are still very effective against it,” said Stephens; “better than your basic flu vaccine when it comes down to it.”