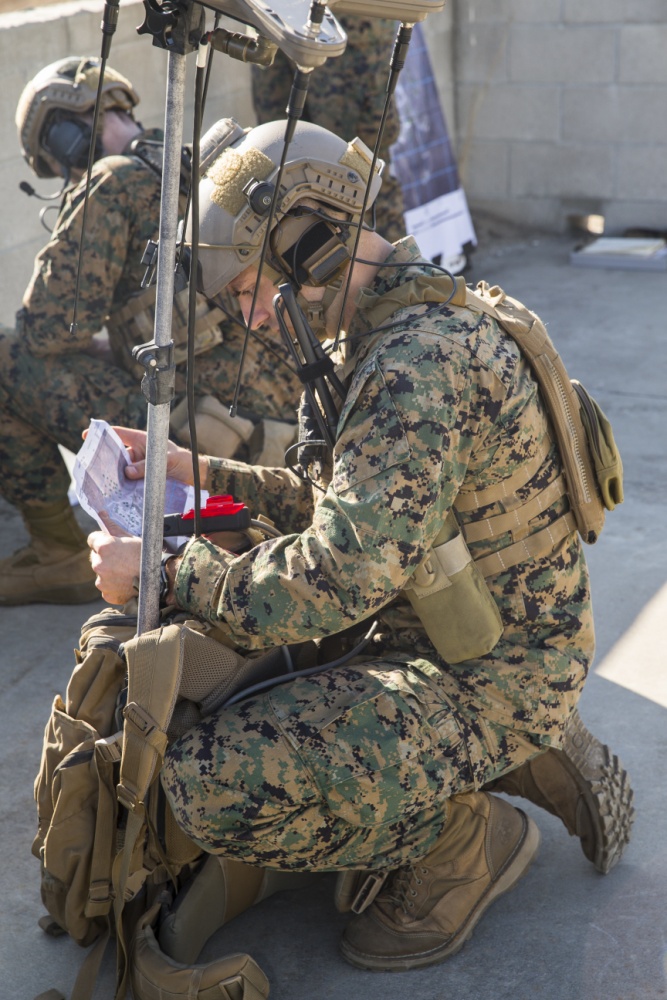 Marines in certain MOS’s may be eligible for an early re-enlistment kicker, which is a $10,000 lump sum paid to a Marine in addition to his/her MOS’s individual bonus if they put their package in before September 30, 2018. There are also bonuses for Marines making a lateral move into a high-demand MOS like infantry, special operations, or Marines volunteering for special duty assignments (SDA).

“The biggest difference between last year’s bonus program and this year’s is that if your MOS actually rates a bonus, then you are entitled to a kicker as well,” said Sgt. Payne Davis, career planner, Headquarters and Service Battalion, Marine Corps Installations – West.

Though several MOS’ are offering bonuses, the amounts do vary. Air traffic controllers are being offered $20,000, $30,000 for infantry squad leaders, and $40,000 for counter-intelligence/human intelligence specialists, to name a few.

In addition, anyone considering a lateral move while reenlisting into an MOS with a bonus will be awarded that MOS’s bonus once they complete the entry-level training.

Davis also said that Marines who have served less than eight years may qualify for the maximum amount of money their MOS’ is offering due to the fact they are most likely to not re-enlist.

Also, for Marines reenlisting into an SDA, which is a drill instructor, recruiter, or detachment commander for Marine security guard duty, once they complete that SDA’s school, they can receive that SDA’s bonus in addition to their primary MOS bonus, if it has one.

It is important to keep in mind that those Marines who are eligible to receive a bonus, with it comes certain terms and conditions that must be fulfilled, or you are obligated to repay that bonus.

“Every situation has its own specific terms and conditions when receiving a bonus,” said Davis. “Across the board, as long as you fulfill your contract without getting in trouble or administratively separated, you’re good to go.”

Another example of a high-demand MOS that will benefit from the new bonuses and incentives is explosive ordnance disposal (EOD).

“I provided security for EOD responses during my first deployment to Iraq; I never considered lateral moving prior to that deployment,” said Master Sgt. Matthew Small, operations chief, 1st Explosive Ordnance Disposal Company, 1st Marine Logistics Group. “I saw an opportunity to deploy more often and have a greater impact on the Marines deployed as an EOD technician. I did not lateral move for the money, but it was a nice unexpected perk. It’s the community and the work that has kept me around so long.”

Retaining experienced and qualified Marines remains as one of Headquarters Marine Corps’ highest priorities. Achieving retention goals is extremely vital for not only shaping the future, but sustaining the Marine Corps’ enlisted force, and the new bonus programs’ intention were designed to do just that.

“We want to keep the best Marines where they belong,” said Davis. “This program is a great way to ensure the Marine Corps keeps the best qualified Marines to uphold the standards set by us.”

For more information on finding out what you may be eligible to receive, visit your career planner, or consult MARADMIN 370/18 for further guidance.