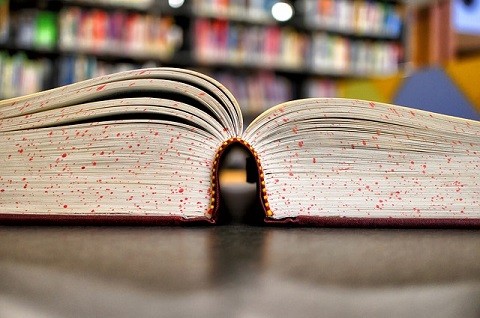 August 27, 2015 – Criminal Justice is a fantastic field to go into if you are seeking a profession that will include and enforce your military training and knowledge. Criminal Justice is one of the most popular and profound occupations within the military field. Criminal Justice has several occupation specialties within its field including, but not limited to Crime Scene Investigations (CSI),Law Enforcement, Homeland Security,Forensics, Judiciary, Cyber Security and Corrections. Depending on the field of interest you are interested in, will determine the training, pay, and benefits that you will receive.

Within the Criminal Justice field, the following careers are available

One of the most sought out careers within the criminal justice field is the Law Enforcement specialization.Several military occupations can arise from law enforcement and criminal justice training, both as a military servicemember and as a civilian. There are different areas of specialty within this occupation, but the most common area of interest is the police officer.

The United States of Homeland Security is a cabinet department of the United States Federal Government. The Department’s mission is to ensure a homeland that is safe, secure, and resilient against terrorism and other hazards. While created due to the September 11th attacks, its primary responsibilities are the protection of the U.S territories, man-made accidents and natural disasters.

Forensics is the study and use of science and technology to investigate and establish facts in criminal and civil courts of law. It is also a study of debate and argumentation.

Thanks to the growing popularity of specific TV programmings, CSI has become a growing field of interest in the law enforcement and criminal justice community. The job of a CSI is to collect physical evidence from a crime scene with the goal of determining the victim of the crime, when and how it took place and the guilty party.

The Federal Bureau of Investigation (FBI) hires agents to act as the lead investigators for matters of national security for the United States of America. These workers can be called upon to perform any number of duties, ranging from field duty to research. FBI agents need previous law enforcement experience, a college education and specialized job training.

Correctional officers are responsible for overseeing individuals who have been arrested and are awaiting trial or who have been convicted of a crime and sentenced to serve time in a jail, reformatory, or penitentiary. Military experience is often seen as a plus for corrections employment.