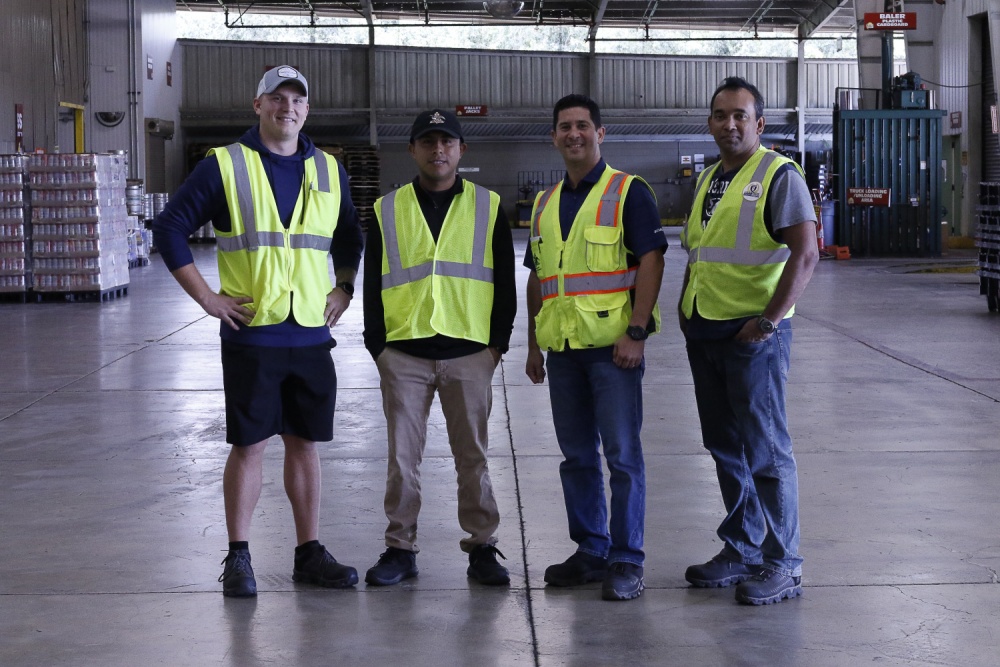 MARCH 2, 2020 – Getting out of the Army and transitioning into the civilian world can seem like a daunting task. The Career Skills Program (CSP) is here to make that transition easier.

“CSP gives the Soldier an opportunity to conduct an internship while still being active duty (and still receiving active duty pay) in hopes of that internship leading to a job once they leave the Army,” said Brittny Sutton, the Solder for Life-Transition Assistance Program CSP installation administrator, at Schofield Barracks, Hawaii.

The number of Soldiers participating in CSP since it began in 2014 has continued to rise.

“I love the fact that the program is flourishing,” said Sutton. “I also love that the Soldiers that come to CSP want to do this. They put in the work and I think they really see the benefit to the program and are invested in it.”

Anheuser-Busch is one of the many companies that have a partnership with the CSP program in Hawaii.

“The Anheuser-Busch internship has shown me that my Army training is translatable,” said Vanderloop. “The leadership training in the Army translates easily to being a supervisor or a manager here. It’s different terminology, but the same concepts.”

Andrew Garcia, the warehouse manager at Anheuser-Busch Hawaii sees the value of having Soldiers intern with the company.

“One of the biggest things I have seen is that they (the Soldiers) come in here with great structure and great attitudes,” said Garcia. “A lot of the things we do here are very similar to the military with respect to processes. We are heavily focused on standing operating procedures. Most of the Soldiers that intern here are already familiar with SOP’s so it makes for a smooth transition.”

Interning for Anheuser-Busch Hawaii doesn’t limit you to a career with the company on the island.

“We have facilities all over the U.S. so the Soldiers that are interning here can network and get in touch with other branches for a potential career when they transition out,” said Garcia.

Vanderloop is hoping to be hired on with the company and knows that this internship was a huge step in the right direction for his transition.

“I have already started changing the way I talk and think as far as business terms and how I present myself,” said Vanderloop. “It’s a different world out here and you have to shift gears. This is a great way to do that and start networking while you are still in the Army. If you are deciding to transition out of the military, CSP is a must-do.”

To participate in CSP Soldiers must first attend the required Soldier for Life-Transition Assistance Program workshop. They must also be leaving the Army within 180 days and be honorably discharged. 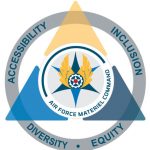