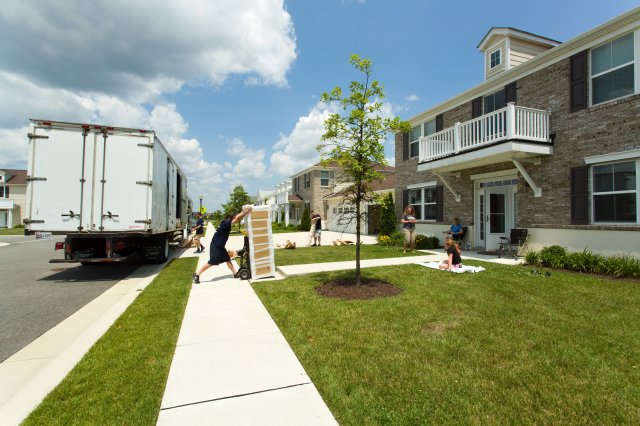 OCTOBER 22, 2019 – The Army is making improvements to the household goods, or HHG, process to help alleviate some of the stress attributed to a permanent change of station move.

One initiative being considered is getting Soldiers their orders 120 days before their PCS date, said Maj. Gen. Michel M. Russell, G-4 assistant deputy chief of staff.

“What that would do is allow [Soldiers and Families] to better mediate their timelines versus getting orders late and then having to work through issues with a truncated schedule,” he said Tuesday during the Association of the U.S. Army Annual Meeting and Exposition.

The Army is also working on a knowledge-based smartphone application to assist with the HHG process. The app will streamline all HHG resources and policies into one location, allowing Soldiers and their Families to discover benefits that can help them before, during, and after the HHG process.

For example, some Soldiers may be able to initiate an exception to policy request to increase their HHG max weight to 18,000 lbs., regardless of their rank. These exceptions are based on potential hardships a Soldier might have, such as having a larger family or owning specific types of equipment, Russell said.

Additionally, the Army recently changed its dislocation allowance, or DLA, policy, allowing Soldiers to receive their DLA entitlement in their personal accounts before travel, said Robert Steinrauf, director of plans and resources in the office of the deputy chief of staff, G-1.

“This modifies the 2014 Army policy, which directed that government charge cards would be used for all PCS travel and relocation expenses,” Steinrauf said. “The intent of the [original] policy was to benefit the cardholders [and] eliminate the need to take money out of [their own] pocket.”

Soldiers can even receive this allowance if they have an individually billed government travel account, he added.

“People are not aware of all the benefits that they have,” Russell said. “One of the things that we’re going to get after is making sure everybody understands how to empower themselves and take back the household goods move.

“It is not the movers that we are accommodating,” he added. “They are accommodating us. If you ask them to do something because that is how you prefer it to be done, then they should do that.”

Once the move is complete, he said, it is critical that Soldiers fill out their HHG surveys. The Army will then use this feedback to measure the effectiveness of the moving company and rank them through the Defense Personal Property System. 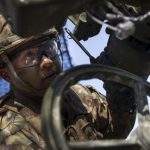