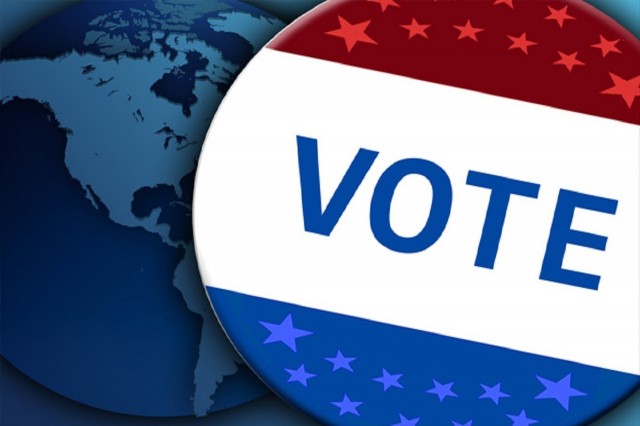 AUGUST 28, 2020 – It’s election season again – that time when federal, state and local political campaigns kick into high gear. Whether you’re extremely involved in politics or you aren’t even registered to vote, the Defense Department has expectations for the way its military service members and civilian employees conduct themselves during this time.

Here are some of the most notable guidelines:

Voting
Active-duty military and civilian employees are encouraged to take part in their civic duty by voting. In fact, DOD voting assistance is provided through the Federal Voting Assistance Program.

Attending Events
Service members can attend rallies, debates, conventions, political club meetings and fundraising events – but only as a spectator. Members of the Armed Forces – active-duty, Reserve or retired – cannot wear their uniforms at these events, unless they’re members of the color guard at a national convention.

Opinions/Donations
DOD employees are also allowed to make personal monetary donations and express their personal opinions on candidates and issues, but service members just can’t do so as a representative of the Armed Forces.

Employees can write letters to the editor of a news outlet expressing their personal views — as long as they’re not part of an organized letter-writing campaign or are soliciting votes for a party, cause or candidate. Most importantly, the letter must make it clear that the views expressed are solely the writer’s and NOT those of the DOD.

Signage
DOD personnel can put their favorite party, cause or candidate’s bumper sticker on their car, but no large political signs, banners or posters can be displayed on their car or home. This includes those who live on a military installation in a privatized housing development.

Prohibited Activities
Service members and civilian employees are to refrain from partisan political activities. Any political activity they take part in should – as stated above — clearly avoid implying DOD sponsorship, approval or endorsement of a candidate, campaign or cause.