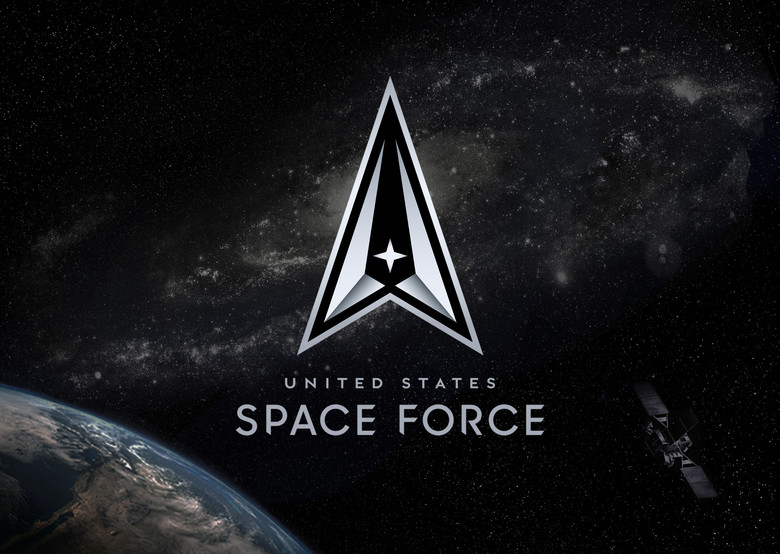 The Intelligence, Surveillance and Reconnaissance Directorate at Headquarters, USSF (formerly Air Force Space Command) and the Deputy Chief of Staff for Intelligence, Surveillance, Reconnaissance and Cyber Effects Operations at Headquarters U.S. Air Force stood up the SIIP in July 2018, after recognizing there was no in-depth training for intelligence professionals to address the rising threats in the space domain.

The SIIP is designed to build a foundational knowledge of space intelligence for its participants. Interns spend two years working alongside and learning from some of the most experienced intelligence personnel in the space community.

For two years, Bosworth and Hightower have been growing their experience as intelligence professionals in the space domain, improving the USSF’s ability to effectively integrate and action ISR data in support of the services mission to protect U.S. and allied interest in space.

“The program itself went from inception to execution in less than five months so there wasn’t much time to create expectations or structure,” said Col. Suzy Streeter, director of ISR at HQ, USSF. “Nonetheless, I had full confidence in their abilities to roll with whatever came their way and they surpassed all expectations. Both were game-changers for space operations and the intelligence community.”

“The Space Intelligence Intern Program is an effort that ensures the Space Force ISR Enterprise has a space intelligence cadre that can be innovative and go fast in order to stay ahead of a significant, growing threat,” added Streeter. “I am extremely proud of the new graduates—they had to forge the untrodden path as the program’s plankholders.”

“The division leadership provided guidance whenever new challenges arose to help us stay on track without compromising quality analysis during our two years in the SIIP,” said Bosworth. “It sounds like a long time, but it went fast.”

“The best advice is to be creative, always keep the problem in mind, and to always find a way over obstacles that will inevitably arise,” said Hightower.

Since the program’s inception, the DoD has adapted to a new security environment in which space is now a contested, warfighting domain. Together with the other domains, space underpins multi-domain joint and combined military operations to advance national security. The establishment of the USSF codified this historic shift, helping to ensure U.S. space superiority and secure the nation’s vital interests in space. Both graduates have volunteered to join the USSF once the transfer window opens.

“Originally we became a part of this program to develop ourselves into leaders to improve space intelligence in the Air Force. Now, we are helping to lay some of the groundwork for a new branch of the DoD,” said Hightower. “The best part of the transition to the USSF is that the vision is constantly evolving.”

“It was an extremely exciting time to be the first SIIP cohort and shape Intelligence support to the newest military branch of the DoD,” said Bosworth. “I look forward to seeing how the program matures and builds future Intel Officers ready to meet the demands of USSF”.

Interns who complete the SIIP will be placed into a follow-on position within USSF or the space enterprise in order to apply their space intelligence knowledge and further develop their leadership skills. Two new interns will be added to the program each year, which will constantly evolve based on feedback from graduating participants.

The experience gained by intelligence officers through the SIIP is invaluable to improve and formalize intelligence support to space operations needed to ensure the U.S. continued superiority and ability fight and win in a conflict, should it extend to space.

“The newest crop of interns will certainly have big shoes to fill, after Devin and Rebecca!” said Streeter. “Nevertheless, they will be matched to projects meeting their capabilities and past experiences.”