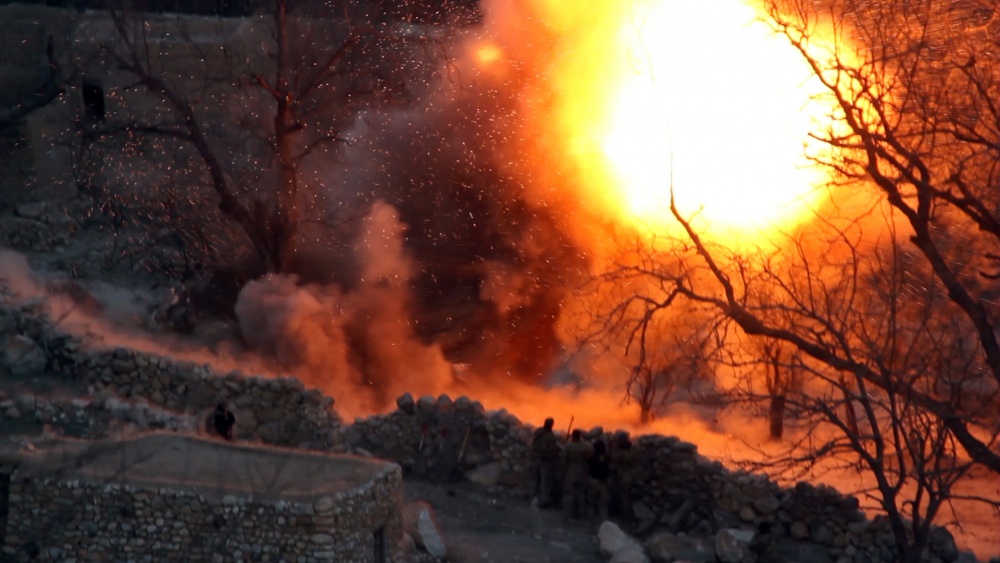 The Afghan population is not supportive of ISIS. Similar to the ISIS-K element in Jowzjan province, the terrorists in Nangarhar rely for external support and foreign fighters to conduct their activities.

“The majority of these fighters are Pakistani Pashtun from the Orakzai Agency,” said Gen. John Nicholson, Resolute Support commander, in a Feb. 26 press conference. “They’re former TTP members who converted to Daesh for their own reasons.”

The Afghan Commandos led offensive operations in southeast Nangarhar in the spring and summer of 2018, driving ISIS-K from several district centers. The Afghan National Defense and Security Forces then placed multiple police and military forces forward to hold the terrain in order to enable families to return to their homes in Pekha and Mohmand Valleys.

“There is no sanctuary for ISIS inside Afghanistan, and we will not stop until they are eliminated from this country,” Nicholson said.