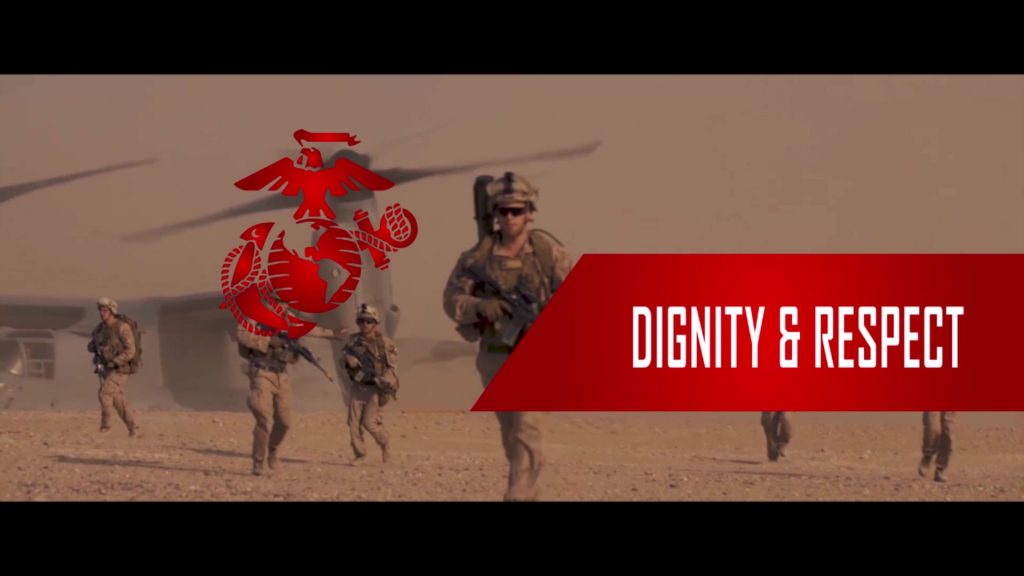 APRIL 15, 2019 – Updates to the Defense Department’s transgender policy take effect today, and defense officials stressed the policy is anchored in the core value of treating all service members with dignity and respect.

Anthony Kurta, performing the duties of the deputy undersecretary of defense for personnel and readiness, told Pentagon reporters that all those most immediately affected by the update have the information they need about the policy.

Anyone currently serving or anyone under contract to enter the military who has been diagnosed with gender dysphoria is grandfathered, he said. “They remain under the 2016 policy for the remainder of their careers,” Kurta said. They can reenlist and stay in the military.

But beginning today for those wishing to join the military, “a diagnosis of gender dysphoria is presumptively disqualifying under the new policy, just as it is under the 2016 policy, absent a waiver,” he said.

For those who require gender transition to treat their gender dysphoria or who cannot or will not meet the standards will be referred to the disability evaluation system. Kurta stressed that under the policy, all service members will be treated with dignity and respect, and every service member is able to express their gender identity. “DOD will take no action solely based on gender identity,” he said.

Gender Dysphoria
By definition, gender dysphoria means there is clinically significant distress that impairs an individual in work or other important areas. Medical providers would provide treatment for the condition. “Very often the first step in treatment is behavioral health counselling,” Kurta said.

If through counselling, individuals decide they can meet all standards and can serve in their biological sexes, “nothing happens,” he said. “They just continue receiving any treatment they need.”

If gender transition is needed to treat the condition, the case would be referred for determination of separation.

DOD officials have some numbers available, Kurta said, but the department doesn’t track transgender status of service members. “It’s something we don’t ask of people,” he added. A workplace and gender relations survey conducted in 2016 showed just under 9,000 service members consider themselves transgender individuals.