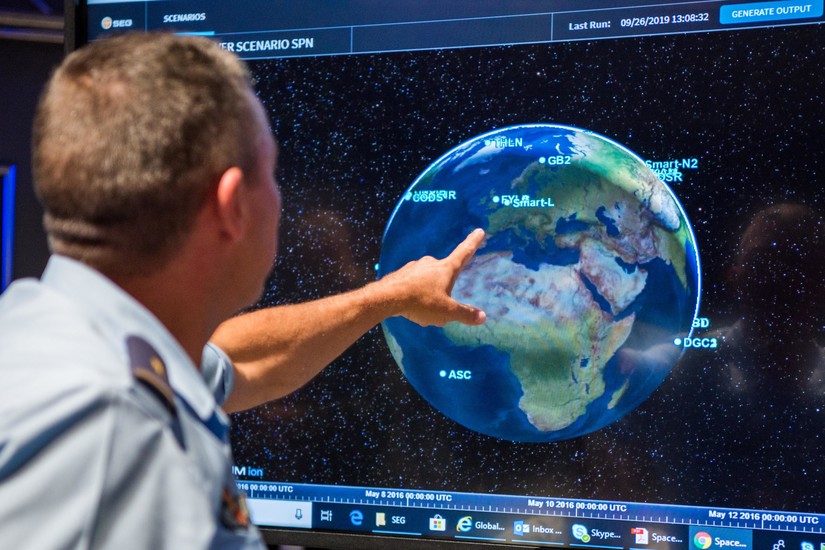 But many systems were designed for an era when there were few threats in space, Dr. James H. Anderson, performing the duties of deputy undersecretary of defense for policy, said today at a hearing of the House Armed Services Committee’s strategic forces subcommittee. This is not the case today, he added, as China and Russia both seek to be able to deny the United States and its allies the advantages of space.

China and Russia are developing sophisticated on-orbit capabilities and an array of counter-space weapons capable of targeting nearly every class of U.S. space asset, Anderson told the House panel. They are expanding their space capabilities, he said, and have created military space forces that they are training and equipping to prevail in future crises and conflicts.

The fiscal year 2021 defense budget request provides $18 billion for space programs, including $111 million to support stand-up of the U.S. Space Force, Anderson said. It also provides funding for the new space combatant command — U.S. Space Command — and the Space Development Agency, which will accelerate the development and fielding of military space capabilities necessary to ensure U.S. and allied technological and military advantages.

In his written testimony, Anderson said the United States is actively pursuing opportunities with allies and partners to build combined space operations and interoperable, or even integrated, architecture. The flagship of this integration is the Combined Space Operations Center at Vandenberg Air Force Base, California, with embedded British, Canadian and Australian exchange personnel working side by side with U.S. personnel.

“We have recently added Germany and France to the Combined Space Operations initiative,” he noted.

U.S. Space Command, along with the Space Force will deter aggression from conflict and do so from a position of strength, the general said. “Accordingly,” he added, “we will remain ready to defend U.S. and allied freedom of action in space. We will deliver space combat power for the joint and coalition force and we’re going to develop joint warfighters to serve in, to and from the space domain.”