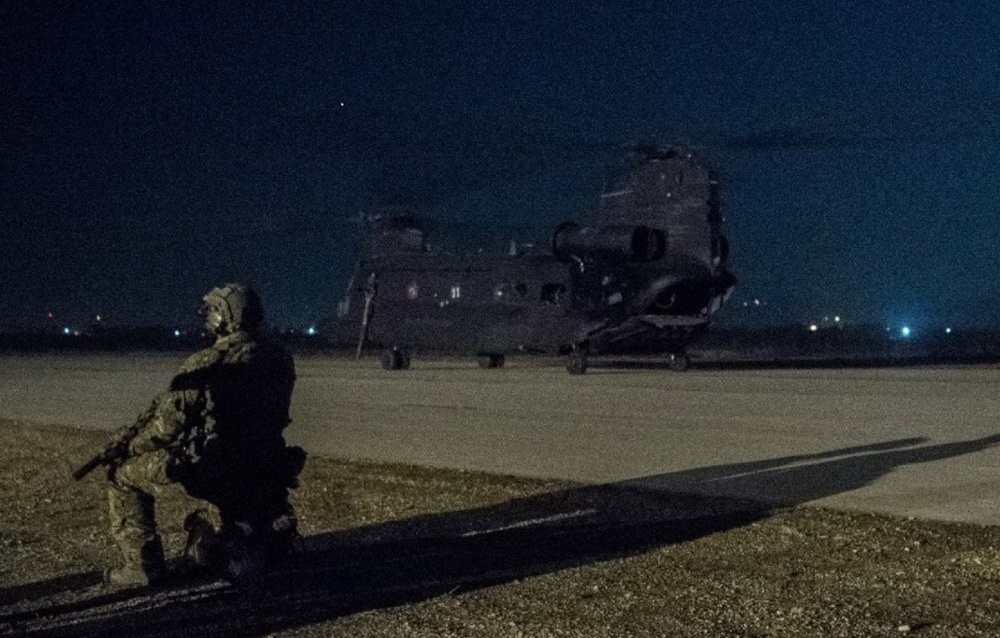 “Our work is critical to extending the access and reach to fight our adversaries in their safe havens,” said a Special Tactics airman. “Planning, leading, and executing global access missions is a core task that we provide to the joint SOF effort.”

During the operations, Afghan Army and Air Force representatives meet with the Special Tactics airmen to discuss how to increase airpower at Faryab province airfields. Based on the team’s findings, multiple airfields in Faryab province meet the specified needs of the NATO Resolute Support mission. The locations have the potential to support Afghan and coalition reconnaissance, troop delivery, and strategic air support operations.