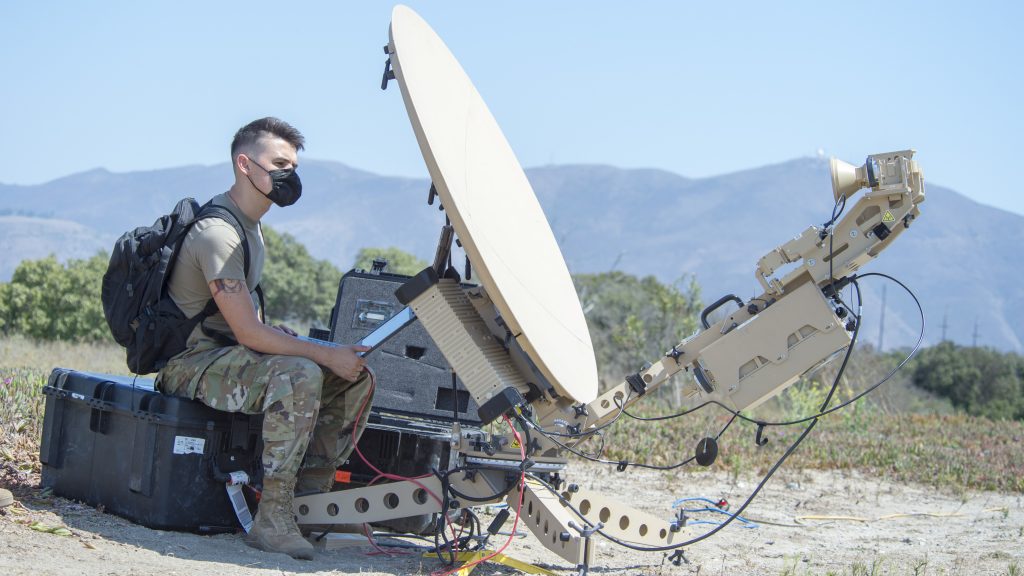 OCTOBER 23, 2020 – The chief of space operations and commander of U.S. Space Command discussed challenges the U.S. is facing in space and the Space Force’s efforts to address them.

“A war that begins or extends into space will be fought over great distances at tremendous speeds, posing significant challenges,” said Raymond, noting Great Power competition with Russia and China, outlined in the National Defense Strategy, which could pose future challenges.

Spacecom’s area of responsibility extends from 100 kilometers above Earth’s surface to the outer edge of the universe, he noted.

On-orbit capabilities move at speeds greater than 17,500 miles per hour. Direct ascent and satellite missiles can reach low-Earth orbit in a matter of minutes, Raymond said. Electronic attack and directed-energy weapons move at the speed of light.

In response, Raymond provided a galactic roadmap to what his service is doing. He said his guidance to Space Force’s space professionals at all levels is to be bold, innovative; use the outstanding talent the service has; and be lean, agile and fast.

“Since establishment, we have slashed bureaucracy, delegated authority and enhanced accountability,” he said.

A man in a military uniform sits outside on a large box next to a satellite communications dish.
The Space Force is working with industry, both big and small, and academia to find the “disruptive innovators and incubators for change,” he remarked.

Today our space capabilities are, by far, the best in the world, he said, but they were built for an uncontested domain.

The U.S. needs a more defensible architecture, he said, and one that is equipped for offensive operations should deterrence fail.

The challenge is that all of this capability has to come at an affordable price, he added.

Advanced manufacturing is rapidly transforming the way space capabilities are designed and delivered, he said, meaning that these could soon be affordable for the department.

Spacecraft fuel tanks, antennas, structures and engines are already being produced via techniques with materials uniquely tailored for space, Raymond said. “These technologies allow us to move rapidly from capability design to prototyping.”

Raymond mentioned that America is a spacefaring nation and has long led military, civil and commercial space centers. “Today, we’re entering a defining period for this country in space. Our nation is leading an expansive spirit of space exploration and experimentation. And we are strongest when space is secure, stable and accessible to enterprising Americans for scientific, economic and security interests.” 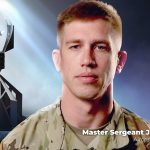