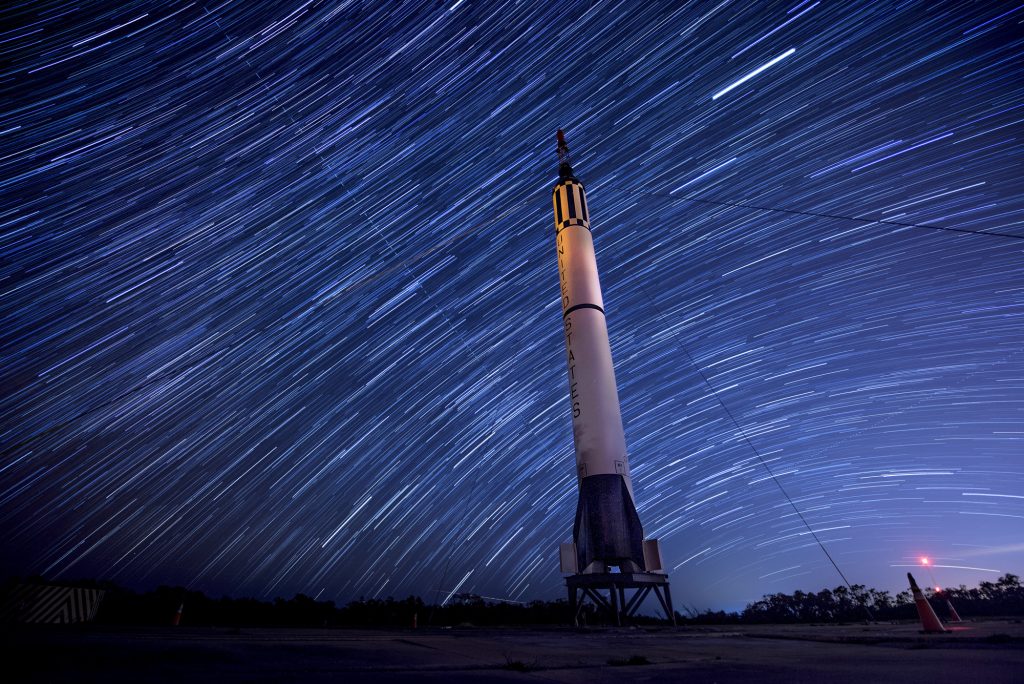 AUGUST 4, 2021 – The oceans are big, but space is even bigger, the commander of U.S. Space Command said. Still, the Navy and Space Command share a lot in terms of what they do, and there’s opportunity for both to leverage off of each other to increase their effectiveness in carrying out their missions.

“Just like the Navy protects our sea lines of communications, U.S. Space Command’s mission is to protect our space lines of communications,” Army Gen. James Dickinson today told attendees of the 2021 Sea-Air-Space Exposition at National Harbor, Maryland. “Despite considerable differences in maritime and space operating environments, the strategic level objectives of naval forces and space forces are more similar than they are different.”

Dickenson said there’s a “natural synergy” between naval and space operators that, if taken advantage of, could yield benefits for both.

“I think the opportunity for further integration between the Navy and U.S. Space Command is quite frankly boundless — or infinite,” he said.

One of the roles of the Navy, Dickenson said, is to keep open sea lines of communication, which means ensuring the safe and free movement of people and cargo over the world’s oceans. That’s similar to the mission of U.S. Space Command, he said, which involves ensuring the United States can continue to operate safely and freely in space without interference from adversaries.

“Both are central to free and open opportunity to traverse and enjoy the benefits of their respective domains,” he said. “Today, we’re pretty good at operating in vast areas of the universe — or space; however, our ability to operate freely in it is being challenged, and significantly challenged, every day. That’s not unlike the circumstances the Navy faces, too, in the world’s contested waters.”

Dickenson said some examples are Lagrange points, which are locations in space where the gravity of the moon and Earth are balanced.

“These gravity wells are ideal for positioning spacecraft where they can remain indefinitely with only using a small amount of fuel,” he said.

He compared the importance of those locations in space to the small islands in the Pacific Ocean that the Navy would like to keep secure to ensure continued free navigation of the oceans and security in the Pacific.

Long-haul satellite communications and theater intelligence, surveillance, and reconnaissance capabilities are also common concerns for both Space Command and the Navy, he said.

Because of the similarities in the maritime and space operating environments, Dickenson said it’s imperative to enhance collaboration between Navy and Space Forces.

“In that end-state collaboration, we should strive for full integration between us and the Navy in concepts of operation; in systems development; in refinement of tactics, techniques and procedures; in requirements definition; in wargaming; and in war planning,” he said. “You name it — anything, basically, having to do with how we collectively prepare for the joint operations and how we take those forces into the fight — if required. We need to find the right balance between our mutually supported and supporting functions.”