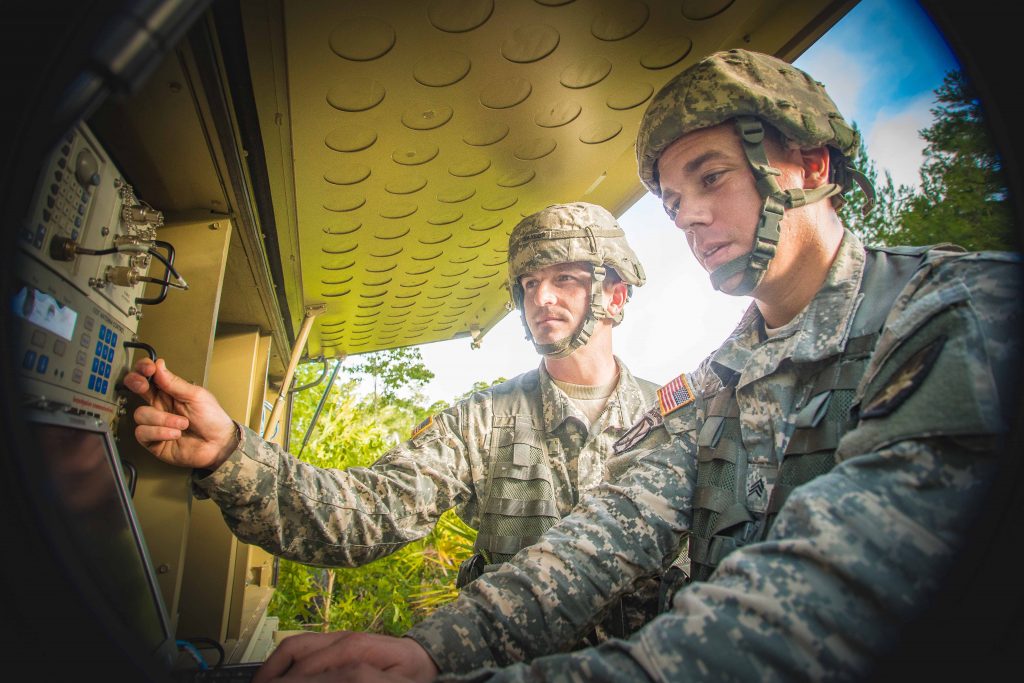 DECEMBER 8, 2020 – The National Defense Space Architecture will include hundreds of satellites in orbit around earth dedicated to gathering targeting and tracking information and instantly transmit it to war fighters. Getting the defense industry on board with this, means gaining their trust. Part of that will require the creation of a stable market for those satellites and technologies, the director of the Space Development Agency said.

“We’re trying to get industry to think differently — and actually, the commercial industry is more aligned with this, and [the] aerospace and defense industry is coming along,” Derek Tournear said during a virtual panel discussion today as part of Via Satellite’s MilSatCom Digital Week. “We are setting and establishing a new market. And that market is based on the proliferation of these systems.”

The SDA, in its plans for the NDSA, expects to launch hundreds of satellites every other year. Those satellites will provide beyond-line-of-sight targeting for time sensitive targets as well as beyond-line-of-sight targeting and tracking of advanced missile threats. That’s going to require a mesh network of satellites in space to be able to communicate with each via optical cross-link technology, and also communicate with the ground via tactical data links, Tournear said.

Rather than have each satellite or tranche of satellites be built as part of a program, such as with other weapon systems the U.S. military may buy, Tournear said he hopes to convince industry that there will be an ongoing market for these satellites. Who makes them or what they look like is less important than that they all work together once in the air, and that they all accomplish the mission.

“Our plan is to say, look, we are going to launch hundreds of satellites every other year in these tranches,” Tournear said. “What I need industry to do is to partner with me on that and develop their own products internally, that then they will bring to bear in a fixed price bid against those capabilities and against that market.”

Tournear said he hopes the industry will feel comfortable investing in products they can sell in that market, to capture market share, rather than thinking about trying and then succeeding or failing to bid on a program.

“That’s what I’m trying to start, that kind of mindset in industry, to help us work together,” he said. “I think that’s the best way. That will prevent me from asking for something that can’t be delivered. And it will allow industry to actually come up and develop a product that they have competence they can build at a fixed price model under a short timeframe.”