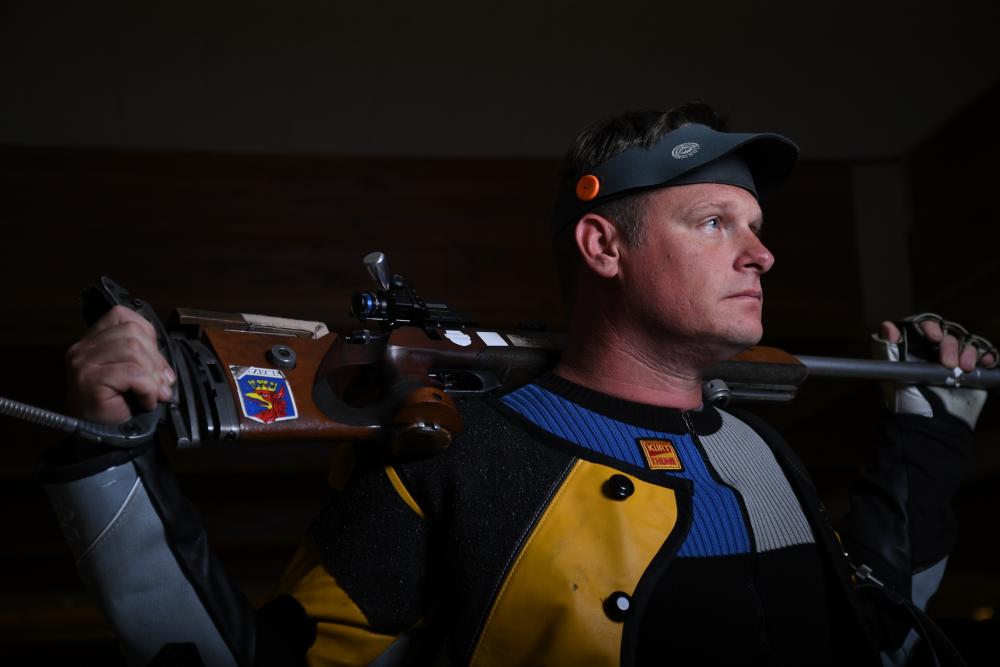 AUGUST 23, 2021 – Three Soldiers in the Army’s World Class Athlete Program are getting ready to compete in the 2020 Summer Paralympic Games Aug. 24 to Sept. 4 in Tokyo, Japan.

Sgt. 1st Class Elizabeth Marks, Staff Sgt. Kevin Nguyen and Staff Sgt. John Wayne Joss III are in Tokyo preparing for their competitions. Paralympians compete under a classification system that groups the eligible athletes in sport classes according to their activity limitation in a certain event.

Marks, a two time Paralympic medalist, will be competing in four women’s para-swimming events in the S6 classification:

Marks, a Prescott valley, Arizona, native, is a two-time Invictus Games medalist and nine-time Military World Games medalist. The Army Women Hall of Fame inductee took up swimming during rehabilitation after she was injured in combat.

Nguyen, who is also in the Army’s Marksmanship Unit, is a para-shooter in the R3 and R6 classification. He will compete in the following:

Nguyen, a Westminster, California, native, lost his leg to a combat injury in Afghanistan and is now making his Paralympic debut. The marksman is a two-time Para Pan American Games medalist and a three-time Para-shooting Sports Grand Prix medalist.

Joss, a four-time World Cup competitor, will be shooting in the R6 classification for 50-meter rifle prone Sept. 5.

Joss, a Corsicana, Texas, native, grew up shooting and became an Army infantryman. He was injured in 2007 and discovered the Army shooting team in 2011. He is now in both WCAP and the Army’s Marksmanship Unit.

All days listed are in Japanese Standard time.