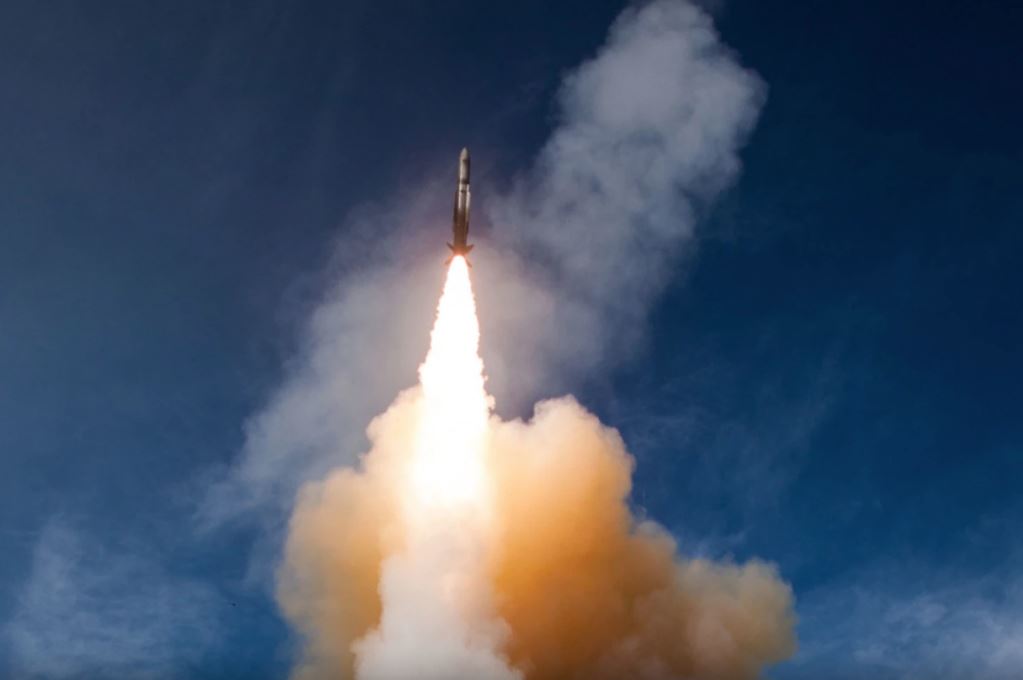 SEPTEMBER 14, 2020 – Three senior Defense Department officials took part in a discussion about missile defense capabilities in 2030 and the demands of tomorrow at the Missile Defense 2030 symposium.

“When you look at 2030, we’re looking at advanced ballistic missiles, [and] we know they’re going to maneuver hypersonic threats and cruise missile threats,” Hill said. “That’s a very challenging place to be.”

When you get into ground-based missile defense or midcourse defense for protection of the United States, we are working very Intensely on the service-life extension program, along with the reliability program that takes us beyond just the analytical, he added. “We now have hardware and equipment tied into that thanks to very great support coming from Congress, as well as the department.”

That support, Hill said, will help DOD increase and extend the life of the existing fleet, which he said is vital.

“While we have to also compete in parallel with the next generation interceptor, … by closing that gap with a very strong liability program for the fleet today, and bringing on a new interceptor that will tie into the ground systems and into the sensors, [it] is going to be pretty formidable,” Hill said.

“If the adversary launches at us, we’re going to the joint kill web [to] enable us to censor any sensor by shooter to engage,” he said. He noted it also will allow DOD, integration-wise, to offensively respond with whatever capability that it might have from air to surface.

“The Army is working very hard on long-range precision fires to be able to counter what that adversary brings to us,” Karbler said.

In terms of DOD’s vision for 2030, the department will seek out those opportunities where it makes sense to work with allies and partners in missile defense, Anderson said.

“We talked before about defending the homeland. What’s also very critical when we talk about missile defense is the regional context,” he noted.

Anderson also said both China and Russia would seek to overwhelm the U.S. and its allies early in a particular theater and impede the flow of allied forces.

Because of this, it’s vital in a regional context for the United States to have a robust integrated air and missile defense. “That’s why we have had these collaborative efforts, and we will seek out them going forward, as well,” he added.