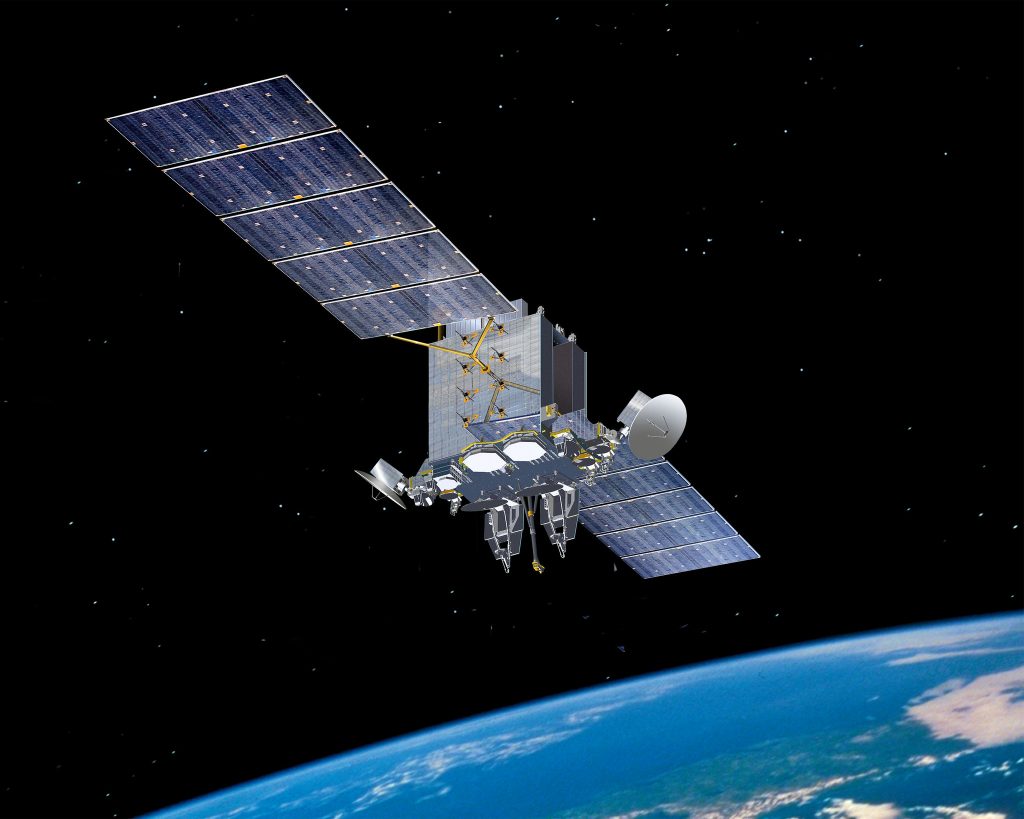 “This was very much a team effort from our industry partners and dedicated Government professionals, with their focus on mission success this major milestone was accomplished,” said Col John Dukes, senior materiel leader, Space Production Corps’ Geosynchronous Orbit Division. “AEHF satellites play a critical role for the warfighter and the defense of our nation. Space is fundamental to our way of life, our economy relies on space and this reliance will continue to grow.”

Launched on Aug. 8, 2019, aboard a United Launch Alliance Atlas-V 551 launch vehicle, AEHF-5 continues to ensure the health of the protected satellite communications constellation and its vital national security mission. AEHF is a joint-Service satellite communications system providing survivable, global, secure, protected and jam-resistant communications for high-priority military ground, sea and air assets. AEHF provides 10 times the throughput with a substantial increase in coverage for users, satisfying the ever-growing need to provide higher rates of data to support the warfighter worldwide.

The sixth and final AEHF-6 satellite is scheduled to launch next month aboard an Atlas V from Cape Canaveral Air Force Station, Florida.