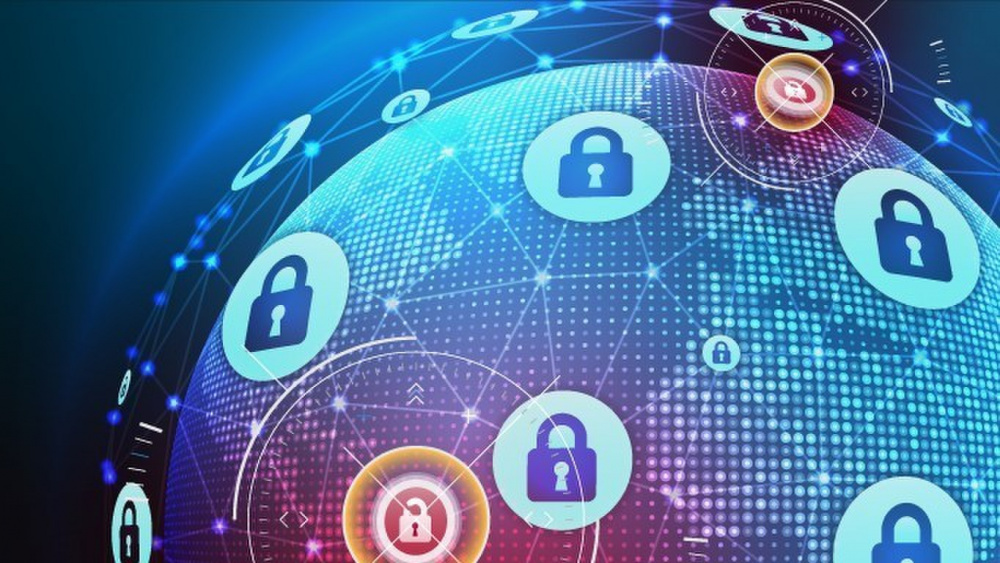 JUNE 17, 2021 – Browsing the internet on government networks just became safer, quicker and more efficient with the launch of a new system – Cloud Based Internet Isolation.

Powers said one of the most noticeable changes is internet speed. He said CBII reduces load times by up to 50%, largely due to security activities now taking place in the cloud rather than internet access points which significantly lowers bandwidth congestion.

With CBII in place, Powers said users will discover overall improvements to site accessibility and load times. For example, sites which were formerly inaccessible – such as YouTube – can now be viewed.

Another important benefit, according to Powers, is increased cybersecurity.

“It provides greater security and traffic scanning for malicious web-based code,” said Powers. He also pointed out users will now notice the added safety measure will require them to do a one-time authentication for each browser used, and a re-authentication any time the browser cache is cleared.

One additional point Powers noted was the type of security CBII uses can block certain sites, which some users may need access to for work-related reasons. Those who run into this issue will be required to request an exception from the Fort Knox Network Enterprise Center.

According to a DISA fact sheet on CBII, the need to utilize cloud-based technologies is due to the quickly evolving cyber-threats against browsers on Department of Defense networks. It stated now with CBII, potentially threatening code and content is isolated and then separated from direct connections to a network.

According to Powers, a break in cybersecurity is very costly to mitigate. Once fully implemented, Powers said the DoD stands to save about $130 million in costs due to incident reduction through the 2024 fiscal year.

In addition to Fort Knox, Powers reported Fort Leavenworth, Kansas; Fort Bliss, Texas; and Fort Hauchuca, Arizona have also completed to the transition to CBII. A full roll out to all DoD facilities is expected to be complete by 2022.