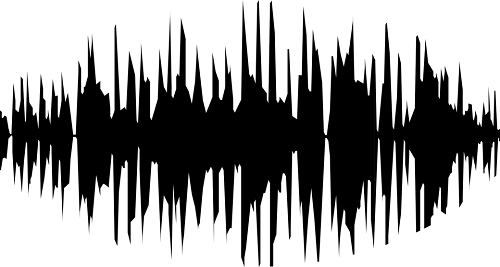 JULY 12, 2016, (AFNS) – The Air Force Civil Engineer Center, in partnership with researchers from the University of Arizona, is exploring an innovative way to use sound to destroy toxic firefighting chemical.

The project, funded by the AFCEC Broad Agency Announcement program, demonstrates a potentially safe and cost-effective disposal method for more than 619,000 gallons of the foam, which has been found to contain toxic perfluorinated compounds (PFCs).

“The Air Force has been evaluating various options to dispose of its existing firefighting foam stockpiles,” said Dr. Adria Bodour, the BAA program manager. “This technology could provide a safe method of disposal at a fraction of the cost of other potential methods of disposal, including incineration.”

Similar to lithotripsy, which is used medically to destroy kidney stones, the technology uses sound waves to create small, oscillating stable or imploding transient bubbles that release shock waves and produce heat energy — ultimately capable of destroying the molecular structure of the foam’s PFCs and leaving only fluoride, sulfate, carbon dioxide and water in its wake.

“The novelty here is that we are using two different sound frequencies at the same time, both ultrasonic and megasonic, to more efficiently and effectively destroy these chemicals,” said Manish Keswani, an associate research professor at UA’s Department of Materials Science and Engineering and principal investigator on the project.

The technology was first used successfully on a small scale in 2015, where it was shown to be effective at destroying the compounds in a firefighting foam sample size of about 2 1/2 gallons.

Based on this success, the Air Force renewed funding last year to expand the technology for addressing larger sample sizes of about 21 gallons.

To address these larger quantities, the team has been identifying the frequency combinations and other critical conditions that offer the most effective degradation of the chemicals, with the ultimate goal of effectively degrading PFCs in sample sizes that are about 100 times larger, or around 2,100 gallons.

“Based on the success of this research, we could eventually partner with a manufacturer to develop a mobile unit capable of processing large volumes of the foam at installations across the country,” Keswani said.