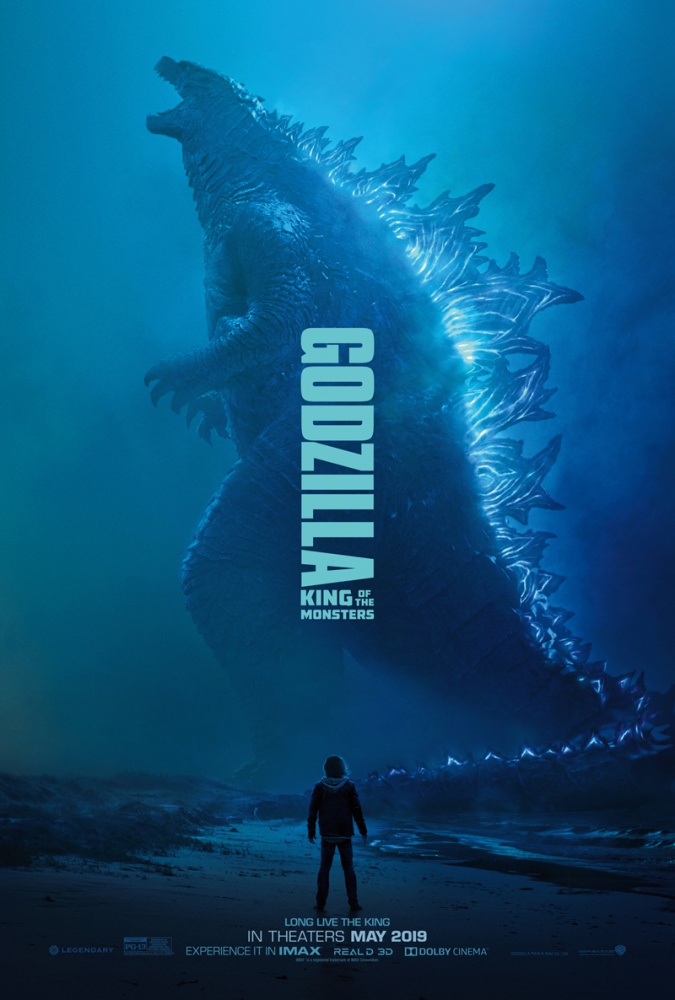 The epic action adventure opens nationwide on May 31, 2019. The following military communities will get to see the movie nearly a week before it is released in theaters to nationwide audiences, courtesy of Warner Bros. Pictures and the Army & Air Force Exchange Service:

“One of the best experiences is seeing a movie with friends and family,” said Air Force Chief Master Sgt. Luis Reyes, the Exchange’s senior enlisted advisor. “The nation is safe because of what service members and their families do for us every day, and we’re happy to help provide a free screening of a great movie for them.”

Following the global success of Godzilla and Kong: Skull Island comes the next chapter in Warner Bros. Pictures and Legendary Pictures’ cinematic Monsterverse: Godzilla: King of the Monsters, an epic action adventure that pits Godzilla against some of the most popular monsters in pop culture history. The film was directed by Michael Dougherty from a script he wrote with Zach Shields, story by Max Borenstein and Michael Dougherty & Zach Shields, based on the characters “Godzilla,” “King Ghidorah,” “Mothra” and “Rodan” owned and created by Toho Co., Ltd.

The film was produced by Mary Parent, Alex Garcia, Thomas Tull, Jon Jashni and Brian Rogers, with Zach Shields, Barry Waldman, Hiro Matsuoka, Keiji Ota, Dan Lin, Roy Lee, Yoshimitsu Banno and Kenji Okuhira serving as executive producers. A presentation of Warner Bros. Pictures and Legendary Pictures, in association with Toho Co., Ltd., a film by Michael Dougherty, Godzilla: King of the Monsters hits theaters May 31, 2019. The film will be distributed in 3D and 2D and IMAX by Warner Bros. Pictures, except in Japan, where it will be distributed by Toho; and in China, where it will be distributed by Legendary East.

“The Exchange is honored to work with Warner Bros. to provide an advanced viewing of this first-run movie for troops and their families,” said Reyes. “We couldn’t do it without them.”