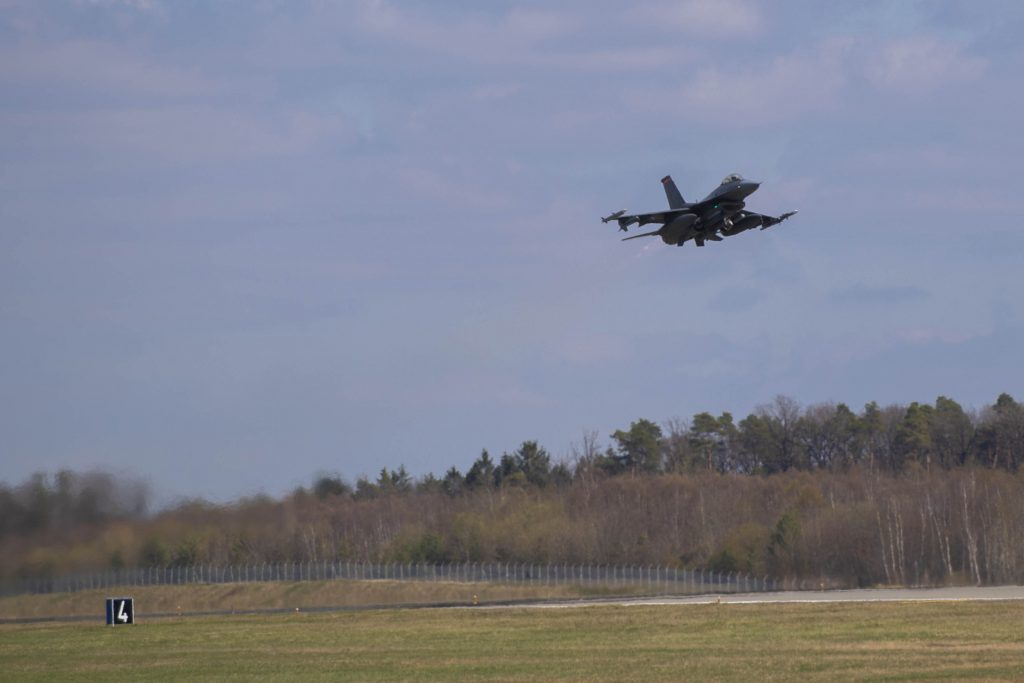 MAY 7, 2021 – The National Security Strategy emphasizes the importance of working with allies and partners such as NATO. Part of that commitment is being able to move formations quickly across Europe, a Defense Department official said today.

Gregory M. Kausner, performing the duties of deputy undersecretary of defense for acquisition and sustainment, spoke virtually to the European Defence Agency about movement and logistics.

The continuation of exercises involving multimodal movements of troops, equipment and transport elements from the U.S. and across Europe provides valuable logistical insights and highlights areas of cooperation with NATO nations, he said.

During these movements where speed is of the essence, the focus is on improved streamlining of border crossing procedures, he noted.

Kausner also mentioned the importance of U.S. participation in the European Union’s Permanent Structured Cooperation — dubbed PESCO — Military Mobility Project, which is strengthening NATO. PESCO is part of the European Union’s security and defense policy, which includes most NATO nations. Easing military mobility across Europe is one of PESCO’s aims.

“Mobility is an area that is not exclusive to one nation or one organization. It requires a whole-of-government, whole-of-society approach, including thorough national plans with cross-government cooperation,” he said.

The Russian buildup of troops on its western border is a growing concern. “We will closely monitor their activity. The United States will continue to consult with our partners while calling upon Russia to be transparent about its movements.”

“The United States is committed to the security of our European allies and partners,” he said, noting that the collective strength of the alliance has protected Europe since the end of World War II.

“The United States’ commitment to the alliance is ironclad,” Kausner added.