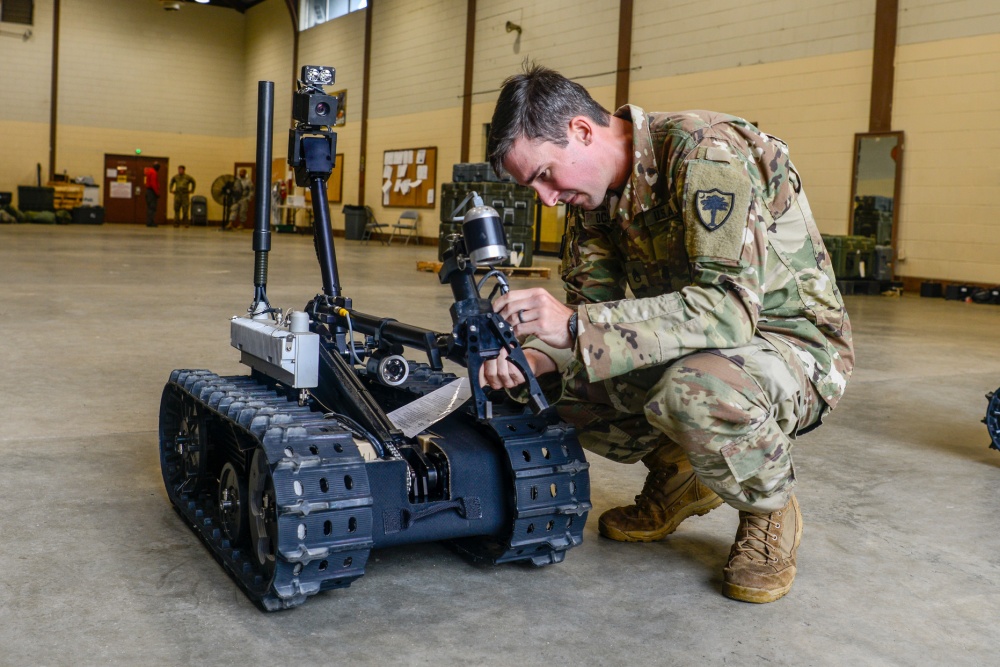 AUGUST 7, 2020 – Human facial expressions could be one of the keys in building trust between Soldiers and autonomous agents.

“We wanted to characterize and quantify factors that impact the emotional experience that humans have with trust in automated driving,” said Dr. Catherine Neubauer, a researcher at the U.S. Army Combat Capabilities Development Command’s Army Research Laboratory. “With this information, we want to develop a robust way to predict decision errors in automation use to eventually enable active, online mitigation strategies and effective calibration techniques when humans and agents are teaming in real-time.”

In typical studies, researchers define groups of people, and either specify and examine variables within those groups or apply variables as measures that tend to represent entire population samples by simple group tendencies. In these traditional constructs, researchers treat sample variability within the experimenter-specified groups as noise.

“We believe this approach extends the state-of-the-art by explicitly evaluating facial expressions as a way to quantify and calibrate affect-based trust in response to automation level capability and reliability,” Neubauer said. “It could also provide a method to understand the continuous variations in trust during a human-agent interaction, as opposed to the standard approach of participants self-reporting changes in trust after an interaction has occurred.”

This approach could provide more information than traditional designs, as it can give insight into how manipulations in experiments affect different subgroups of participants.

“It is often stated that for appropriate trust to be developed and effectively calibrated, an individual’s expectations must match the system’s actual behaviors,” Neubauer said. “This research shows that calibration metrics will vary across people; certain groups may be more prone to over-trust automation, while others may mistrust the automation from the start. From a research and development perspective, this approach provides a way to tailor human automation interaction modalities to individuals without needing to define and validate specific models for each person.”

The research team published their findings, Analysis of Facial Expressions: Explaining Affective State and Trust-Based Decisions during Interaction with Automation (https://link.springer.com/chapter/10.1007/978-3-030-39512-4_152), and provided the following recommendations for researchers when identifying and assessing specific interventions to calibrate trust in human-autonomy teams: