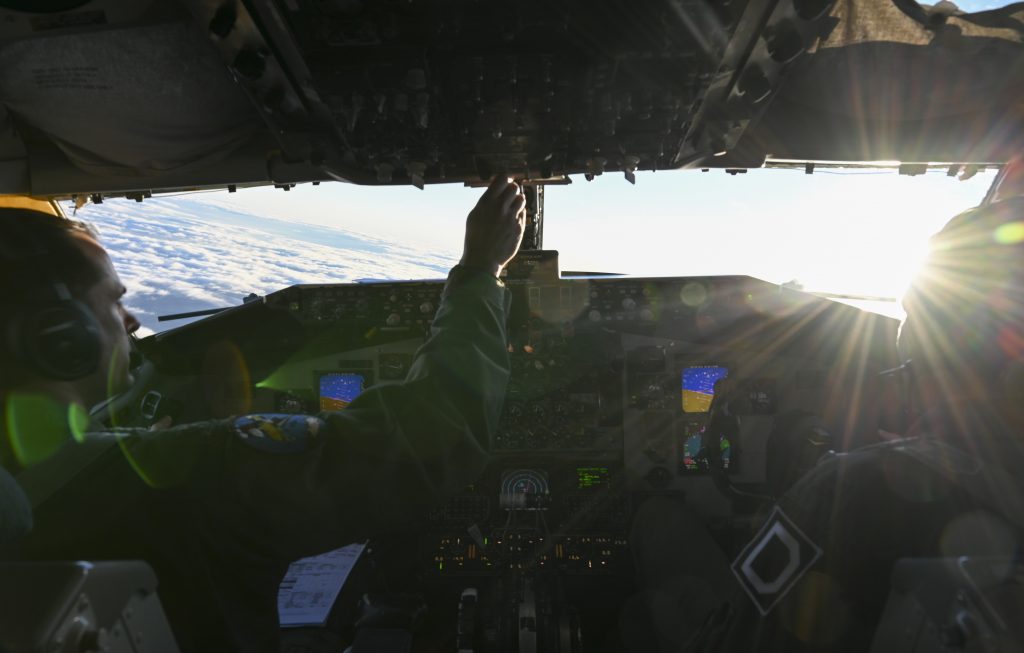 The United States today informed the Russian government of its intent to hold Russia accountable for a pattern of malign behavior that includes efforts to influence the outcome of the 2020 presidential election; the Russian Foreign Intelligence Service’s compromise of SolarWinds software; and the main intelligence directorate’s efforts to encourage attacks on U.S. and coalition personnel in Afghanistan, Laura K. Cooper, deputy assistant secretary of defense for Russia, Ukraine and Eurasia said.

“The president is taking hard-and-fast action with appropriately tailored responses to provide a clear signal of our resolve without escalation,” she said.

The United States must continue to take an active role in the region by maintaining a ready and capable force, investing in NATO, and promoting a network of like-minded allies and partners.
Laura K. Cooper, deputy assistant secretary of defense, Russia, Ukraine and Eurasia

Russia’s aggression in eastern Ukraine and its pattern of destabilizing behaviors are examples of the increasingly challenging international security situation, Cooper said.

“The United States is increasingly concerned about Russia’s military buildup of forces along Ukraine’s border and in occupied Crimea,” she told committee members. “Russia now has more troops on the border with Ukraine than at any time since 2014.” She added the Defense Department will continue to support Ukraine’s long-term defense capacity and provide security assistance so the country can more effectively defend itself against Russian aggression.

“To compete in this new landscape, [DOD] is heeding the call of the interim national security strategic guidance and engaging our transatlantic friends with renewed vigor, reclaiming our place in international institutions, and revitalizing America’s unmatched network of allies and partners,” Cooper said.

To meet the security challenges of the NATO alliance, DOD will continue to work with allies to reinvigorate and modernize the alliance’s shared responsibilities and investments equitably, increase allied speed of decision making, and improve military mobility across Europe to improve collective readiness, she said.

“Our objective is to ensure our broad and deep network of alliances and partnerships endures,” she said. “The United States must continue to take an active role in the region by maintaining a ready and capable force, investing in NATO, and promoting a network of like-minded allies and partners.

“We work closely with our allies and partners to address the evolving challenges posed by our adversaries to secure peace and protect our interest abroad,” Wolters said.

NATO remains the strategic center of gravity and the foundation of deterrence and assurance in Europe, he said. “Everything we do is about generating peace: We compete to win, we deter, and, if deterrence fails, we’re prepared to respond to aggression with the full weight of the transatlantic Alliance.”

The United States’ relationship with European allies and partners remains a key strategic advantage, and we must defend it, Wolters said.

“Success and 21st century warfare demands we embrace competition and all of its associated activities below the level of armed conflict. This is actually as critical as preparations for crisis or conflict themselves. We’re in an era of strategic competition, and winning in this era is all about ensuring that strategic competition does not morph into a global conflict,” he said.

This summer, when Eucom conducts its Defender-series exercises, allies and partners from all warfare domains will demonstrate their ability to “lift and shift” massive forces over large swaths of territory at speed and scale for the eastern periphery of the European continent, Wolters said.

“Our current security posture is strong, yet challenged as evidenced with respect to the activities in Ukraine,” he said. “We possess combat credible capability across all domains — air, land, sea, space and cyber. We will maintain and work to hone this capability to deter our adversaries.”