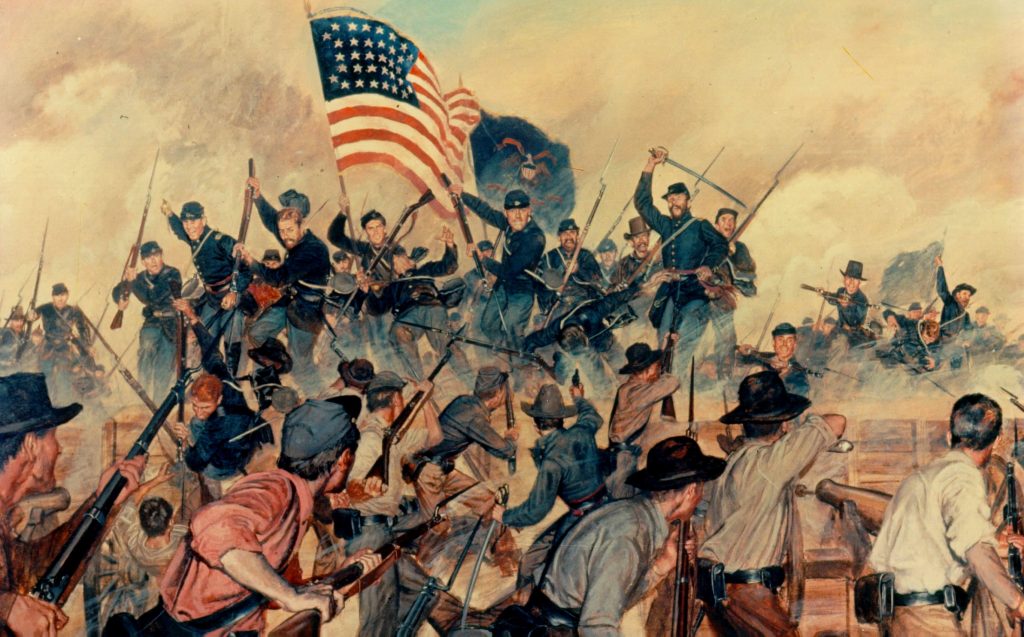 JUNE 19, 2020 – Forged in the fires of revolution and tempered in war, the United States Army is considered by many as the most powerful military in the world. However, given its origin as a band of ill-equipped and poorly trained militias during the Revolutionary War, it may seem ironic that such an army would one day rise to its present lofty status.

Fresh off a victory over the British near Boston, the Second Continental Congress was quick to realize their army strength amounted to little more than a handful of unorganized and ill-equipped militiamen. The thirteen colonies of America fought hard to gain this early victory over their oppressors, but in its current state their rag-tag military could not repel another assault from the British, who were bound to come back with reinforcements.

On June 14, 1775, the Second Continental Congress of America established the Continental Army at 10 infantry companies, and just days later various support branches like the Corps of Engineers, the Finance Corps and Quartermaster Corps were created.

At the time of the Continental Army’s establishment, Soldiers were untrained and lacked standards, equipment and discipline. Troops were often poorly dressed in tattered scraps of clothing and subsisted on scarce and often rotten rations. This was the military force General George Washington was charged with defeating the British, but training and leading an Army proved too much for one man to handle. Thus, the Continental Army called in a specialist.

Baron Friedrich von Steuben, the Prussian immigrant who served as Inspector General for the Continental Army and laid down the foundation for drills and standards that are still practiced by the United States Army, was appalled when he discovered the poor state of the Soldiers.

“With regard to military discipline, I may safely say that no such thing existed in the Continental Army. There were no regular formations, the formation of each regiment was as varied as their mode of drill dictated, and which consisted only of manual exercise,” said Von Steuben. “The men were literally naked, some of them in the fullest extent of the word.”

“The officers who had coats had them of every color and make. I saw them at a grand parade at Valley Forge, mounting guard in a sort of dressing gown made of an old blanket or bed cover.”

Von Steuben would go on to transform the Continental Army by providing proper training, more efficient rifle loading techniques, proper application of the bayonet in close-quarters combat, and field sanitation guidelines to reduce disease and infection.

Later, on June 14, 1777, the Second Continental Congress passed the Flag Resolution of 1777. This resolution designated the Betsy Ross Flag as the official flag of the fledgling United States of America.

The U.S. flag has undergone 27 changes since its inception, but this official flag would first be flown during the battle of Fort Stanwix, N.Y. The Soldiers of Fort Stanwix, however, had no flag to fly. To rectify this, the Soldiers cut up their own shirts to make the white material, the red coats of the officer’s wives would make up the red stripes and the blue coat of Capt. Abraham Swartwout would provide the background on which the thirteen stars would rest.