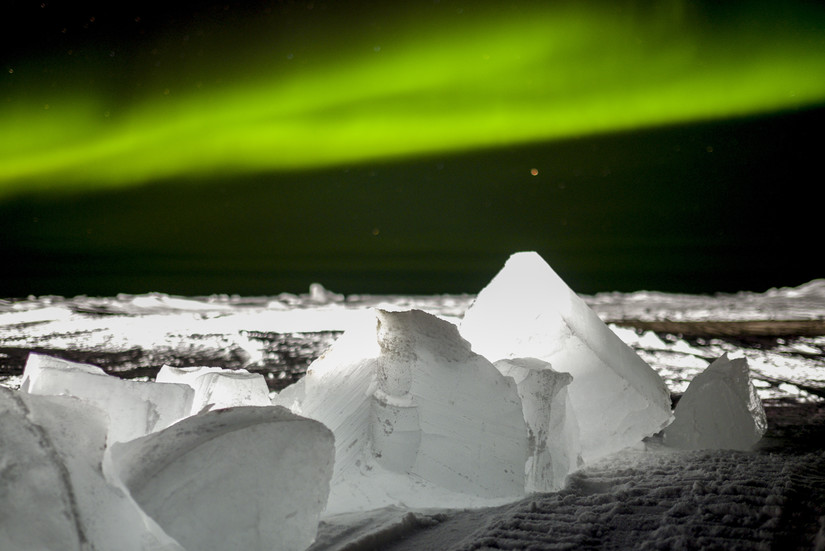 JULY 24, 2019 – Air Force Gen. Terrence J. O’Shaughnessy, commander of North American Aerospace Defense Command and Northcom, told an audience at the Center for Strategic and International Studies in Washington about the role both agencies play in homeland defense.

While he embraces cooperation in the Arctic, O’Shaughnessy said, care must be taken not to let potential adversaries take advantage of that cooperation. “The rules-based international order [that’s] alive and well in the rest of the world has to be applied with that same template in the Arctic,” he said.

“The Arctic is not just a place you can pick up and go to,” he said. Unlike the tropical, temperate or desert environments where the U.S. military typically operates, the Arctic region requires specialized training and gear. Northcom is working with the services on how they operate and exercise in the Arctic, the general said.

Turning to missile defense, O’Shaughnessy said defense against cruise missiles is something that needs more attention.

“The overall push to emphasize cruise missile defense is something that is gaining some traction,” he said.

“But surprisingly, there is not that much conversation about cruise missiles,” he told the audience. “When I look at the cruise missile threat, I see that as one of the biggest threats we face.”

But the cost of defense against cruise missiles — missiles that are guided and which fly within the atmosphere — is high, he acknowledged. Interceptors for cruise missiles cost more than the inbound missiles, he said, and the United States must “find a way that we can have a deep magazine with a high rate of fire.”

Officials must find a way to “flip the cost curve on cruise missile defense,” he added, and as the cost for defense against cruise missiles is lowered, he said, the United States must be able to defend larger areas against them.

In addition, O’Shaughnessy said, increased domain awareness and development of an architecture that can tie tighter an array of sensors are priorities for NORAD and Northcom.

“We have to advance from these stovepipe systems to this broad-level architecture … that’s clearly joint,” he said. “It’s got to be coalition. It has to be able to ingest all of the various sensors we have out there and be able to bring it to a command and control capability.”