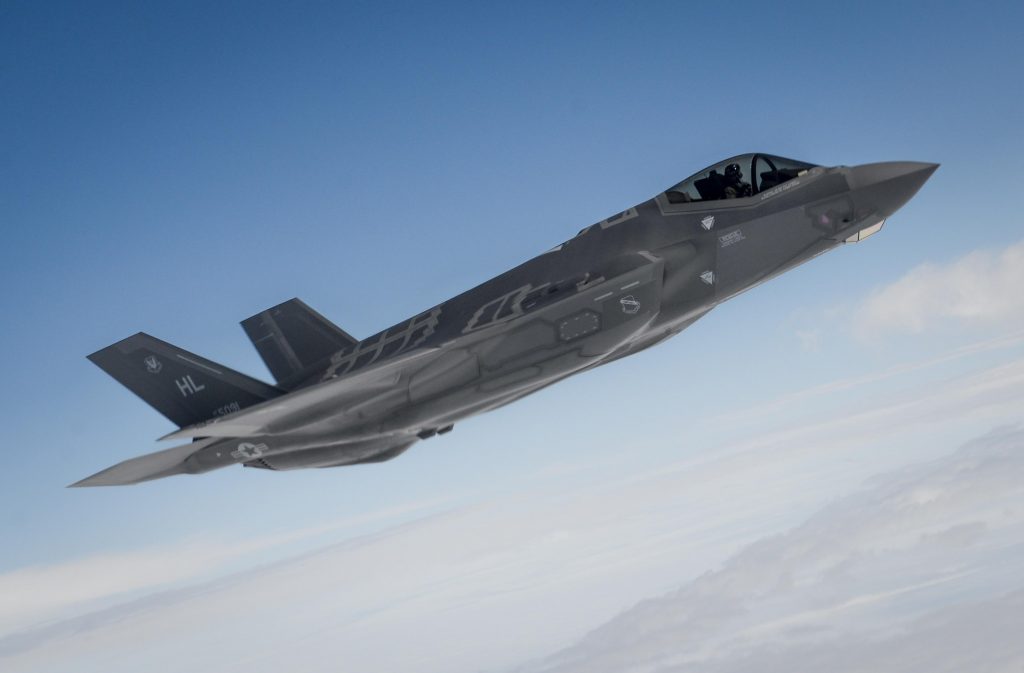 MAY 10, 2019 – The Air Force announced May 9 Eglin Air Force Base, Florida, is the preferred alternative to receive an additional F-35A Lighting II training squadron.

Eglin AFB was the location of the F-35 initial joint training site hosting Air Force, Navy and Marine Corps F-35s. The Marine Corps relocated its F-35Bs in 2014 and the Navy announced its plans to relocate F-35Cs in 2019.

“By basing the next F-35A training squadron at Eglin Air Force Base, we are taking advantage of existing facilities and training air space,” said Secretary of the Air Force Heather Wilson.

Additional F-35As are expected to begin arriving in the fall of 2021. The new squadron is expected to reach full operational capability by spring 2023.

“The F-35 is a game-changer with its unprecedented combination of lethality, survivability and adaptability,” said Air Force Chief of Staff Gen. David Goldfein. “Bringing this new training squadron to Eglin (AFB) allows us to expand Fifth Generation fighter training so we can dominate in any conflict.”

Eglin AFB will only receive the additional F-35 training unit if the F-22 Raptor formal training unit temporarily operating at Eglin AFB is permanently moved to Joint Base Langley-Eustis, Virginia.

In March, the Air Force acknowledged plans to move the F-22 training unit to JB Langley-Eustis, pending the outcome of the National Environmental Policy Act and other regulatory and planning processes. This F-35 basing action is also dependent on completing the environmental analysis.