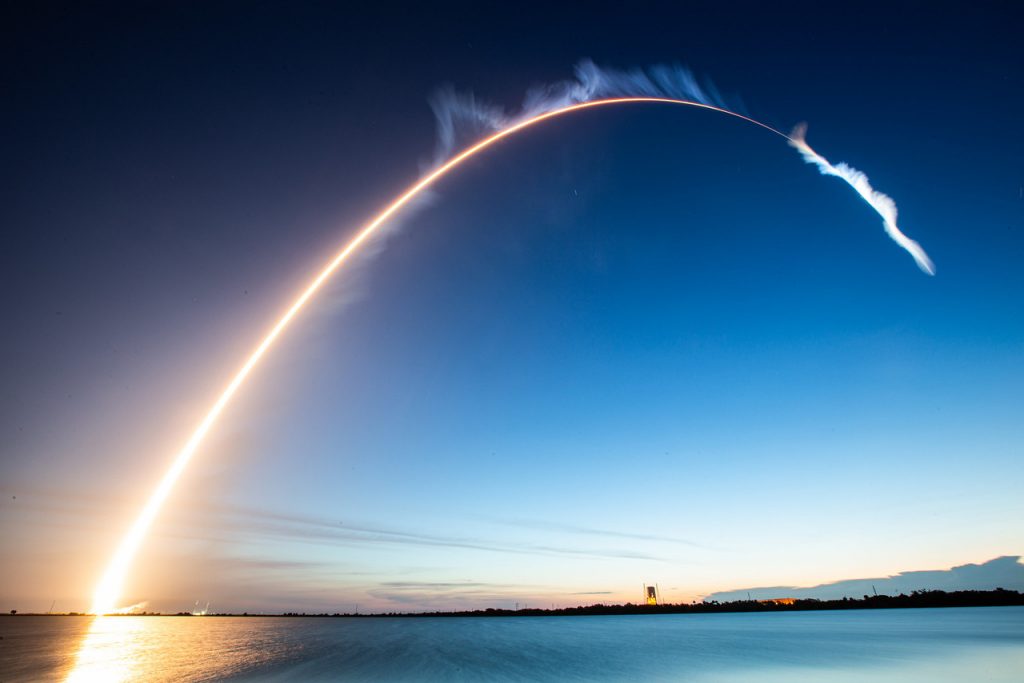 MARCH 11, 2020 – The United States faces an array of threats from near-peer competitors China and Russia that have not been seen since before the fall of the Berlin Wall, a DOD official said today.

Matthew P. Donovan, who is performing the duties of the undersecretary of defense for personnel and readiness, said the character of warfare has evolved at the same time, with grave threats now appearing in previously unknown or uncontested domains, such as cyber and space. He testified before the Senate Armed Services Committee, which is considering his nomination for undersecretary of defense for personnel and readiness.

Donovan said the Defense Department must also evolve to successfully meet these threats. “We must attract and retain people with the right skills to prevail in this environment, properly manage them and meet their expectations using 21st century talent management practices, and ensure all are always treated with dignity and respect.”

The department must also provide its warriors with the cutting-edge tools of the trade that they need to be successful, state-of-the-art training technologies, and techniques to best hone their skills, he added.

Soldiers, sailors, airmen, Marines and DOD civilians deserve the best leadership, the best policies, the best equipment, the best education and training, and our service members and their families deserve the best health care, best support systems, and best quality of life we can possibly provide, for the sacrifices we ask them to endure, Donovan added.

One senator mentioned that a study showed only 29% of American youth are eligible to serve.

Donovan replied that he’s seen those studies. “I think it’s a problem that extends well beyond the Department of Defense. It’s a national issue.”

Part of the problem, he said, is the lack of sports and physical fitness activities among the nation’s youth.

“Kids are not getting the physical activity that they need to help prepare them for the rigors of military duty,” he said.

That said, Donovan noted that DOD isn’t yet having a problem filling its ranks with qualified and quality service members.

“But as we look toward the future, toward the imperatives of the National Defense Strategy, then we’re seeing that we’re going to need to attract those skills that are in so much demand on the outside as well,” he said, adding that a good example is cyber.

One step the department is taking is partnering with universities and industry to see if there’s some way to share the load on this, he said.