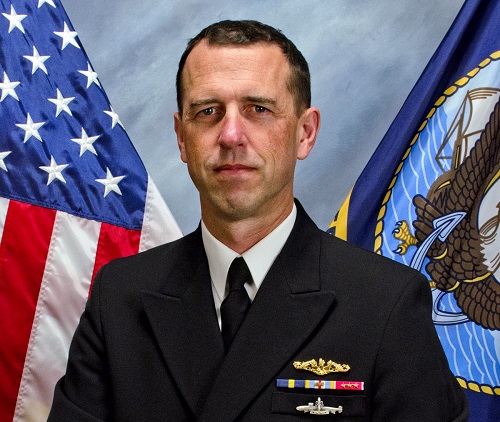 Scheduled for Jul. 20-21, 2017, at the Walter E. Washington Convention Center in Washington, D.C., the Expo is the premier science and technology event for the Navy and Marine Corps, and is held every two years.

The Expo also will feature two major panel discussions. First, Dr. France A. Cordova, director of the National Science Foundation, will lead a discussion about career success and advancement opportunities for women in science and engineering. The second panel will involve Task Force Ocean, a new initiative to assess the state of ocean science in the Navy, including oceanographic infrastructure, technologies, technical workforce and how they are applied to naval operations.

Attendees will have access to senior Navy and Marine Corps leadership and program officers to learn how to do business with ONR. The Expo also provides a forum for high-level speakers from across the Department of Defense and federal government to convey crucial information, opportunities and important announcements.

In addition, finalists of the new CNR Concept Challenge will be announced at the Expo. Rear Adm. Hahn launched the challenge last month to solicit innovative ideas to support the Navy and Marine Corps of the future. More than 200 responses were submitted.

The Expo also will feature updates on key programs, like the Electromagnetic Railgun, and showcase cutting-edge technology, including:

The Expo is co-sponsored by the American Society of Naval Engineers-the leading society for engineers, scientists and other professionals who design, develop, test and maintain naval and maritime ships, submarines and aircraft, and their associated systems and subsystems. For the latest information and speaker confirmations, visit https://www.onr.navy.mil/expo.

What: The Naval Future Force S&T Expo is the Navy’s premier event to share information, discuss research opportunities, and build science and technology partnerships between the Navy and Marine Corps, industry and academia. Held every two years, the event draws thousands of attendees from around the world.