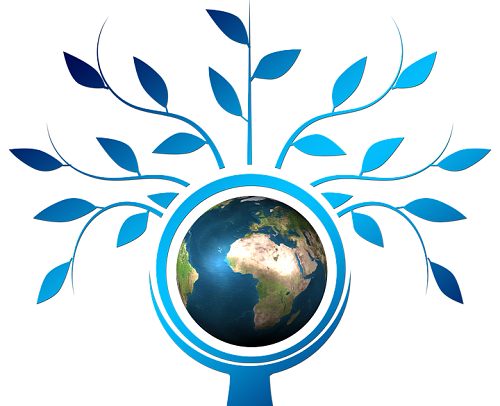 OCTOBER 13, 2016, SACRAMENTO, Calif. (NNS) – The California Energy Commission and the Department of the Navy signed a Memorandum of Understanding (MOU) Oct. 12 that will help the state and the Navy and Marine Corps continue to operate on the cutting edge of technology by pursuing innovative renewable energy initiatives.

“California and the Navy are taking action to boost energy efficiency and curb our dependence on fossil fuels,” said California Governor Edmund G. Brown Jr. “This agreement will help expand renewable energy at military bases and secure water supplies in the face of drought.”

The MOU helps implement some of the key recommendations made by the Governor’s Military Council last year. The recommendations aim to enhance the state’s defense and national security mission and its benefits to California’s economy and communities.

Recent joint projects between the Department of the Navy and the Energy Commission include a demonstration of a waterless cleaning process for Kevlar vests, flame resistant garments and other ballistic gear at Naval Base Ventura County, Port Hueneme and the installation of a solar microgrid system with battery storage to ensure mission readiness should the commercial power grid fail at Marine Corps Air Station Miramar.

The Department of the Navy is transforming its energy use by developing energy efficiency measures and alternative energy resources to increase mission capability and flexibility. In 2009, Secretary of the Navy Ray Mabus set aggressive renewable energy goals to spur the development of alternative power and energy efficient technology and operational procedures. Recognizing the benefits of alternative energy, Secretary Mabus stood up the Renewable Energy Program Office (REPO) in order to accelerate his goals and bring one gigawatt of renewable energy into procurement by the end of 2015-which REPO completed in just 18 months. The California Energy Commission is the state’s primary energy policy and planning agency and has been instrumental in helping the state meet its renewable energy and greenhouse gas reduction goals by investing in energy innovations, advancing renewable energy development, encouraging energy efficiency and transforming transportation away from fossil fuels. The Energy Commission also works with renewable energy developers to ensure their proposed projects in the state do not interfere with space owned, leased or used by the military for training or testing.

“One of the three pillars critical to the Navy and Marine Corp’s energy transformation is partnerships, like the strong and enduring one we have with the State of California,” said McGinn. “Working together, we are using sustainable energy to increase the resiliency, energy and water security of our installations throughout California, while aiding the state’s leadership in achieving its energy and environmental goals, for the benefit of all Californians.”

Following the MOU signing, McGinn announced that the Navy and Marine Corps will lease 205 new electric vehicles for use at California installations, the largest integration of electric vehicles in the federal government. Finally, McGinn revealed that REPO has signed agreements to develop solar energy and solar energy with battery storage projects at three Navy installations in California. The REPO agreements include the development of the largest solar PV facility on Department of Defense land at Naval Air Station Lemoore; solar power and large-scale battery storage system at Naval Weapons Station Seal Beach; and solar power combined with cutting-edge battery technology to supply energy to smaller critical loads indefinitely at Naval Base Ventura County. The announcement of these projects helps to further solidify the collaborative efforts between the Department of the Navy and the state of California.

Stanford University’s Hoover Institution hosted the event on the university’s campus. Earlier in the day, the Department of the Navy, Energy Commission and Hoover Institution leadership held a senior executive meeting to discuss energy challenges facing the nation and potential future partnership efforts. In the afternoon, former U.S. Secretary of State George Shultz joined Chair Weisenmiller and McGinn for a panel discussion on energy security, energy storage, the water/energy nexus and decision making.