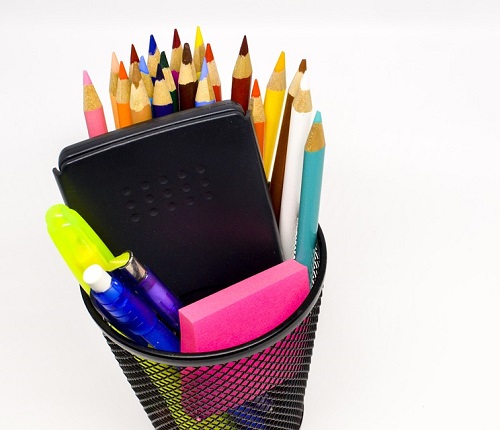 JULY 28, 2015, FORT WORTH, Texas – Many career military families plan to bump up their back-to-school spending this year, even as widespread concerns about sequestration and defense downsizing continue to prompt many of them to curb everyday spending, according to the latest findings of the First Command Financial Behaviors Index®.

First Command’s annual back-to-school shopping survey reveals that 41 percent of middle-class military families (senior NCOs and commissioned officers in pay grades E-6 and above with household incomes of at least $50,000) plan on spending more than they did last year on school clothes and supplies. That’s up from 36 percent in 2014 and 15 percent in 2013. Roughly four out of five families are in the market for school clothes and supplies.

This surge in consumerism is in marked contrast to the back-to-school spending plans of the broader middle class. The Index reveals that just 10 percent of civilian families expect to spend more than last year.

Back-to-school military shoppers are opening up their wallets at a time when many servicemembers and their families are responding to defense downsizing and sequestration worries through a larger commitment to frugal living. The Index reveals that 34 percent are countering their sequestration concerns by cutting back on everyday spending.

The frugal lifestyle followed by many military families shows through in how they expect to spend money on back-to-school shopping. The top cost-saving methods reported by this year’s survey respondents are:

These cost-saving measures help illustrate the financial strain experienced by military families, where feelings of financial security have been eroding in recent years. The Index reveals that the percentage of military families who report feeling extremely or very financially secure month to month has hovered at an average of only 40 percent over the last 12 months.

“The majority of America’s career military families are not new to implementing cost-cutting measures on purchasing back-to-school supplies” said Scott Spiker, CEO of First Command Financial Services, Inc. “These measures are typical of the way servicemembers and their families are reacting to sequestration and Department of Defense budget cuts. Half of these families are increasing the amount they save every month in preparation for cuts. They are ready to send their children back to school with needed supplies, but are taking steps to save money along the way.”