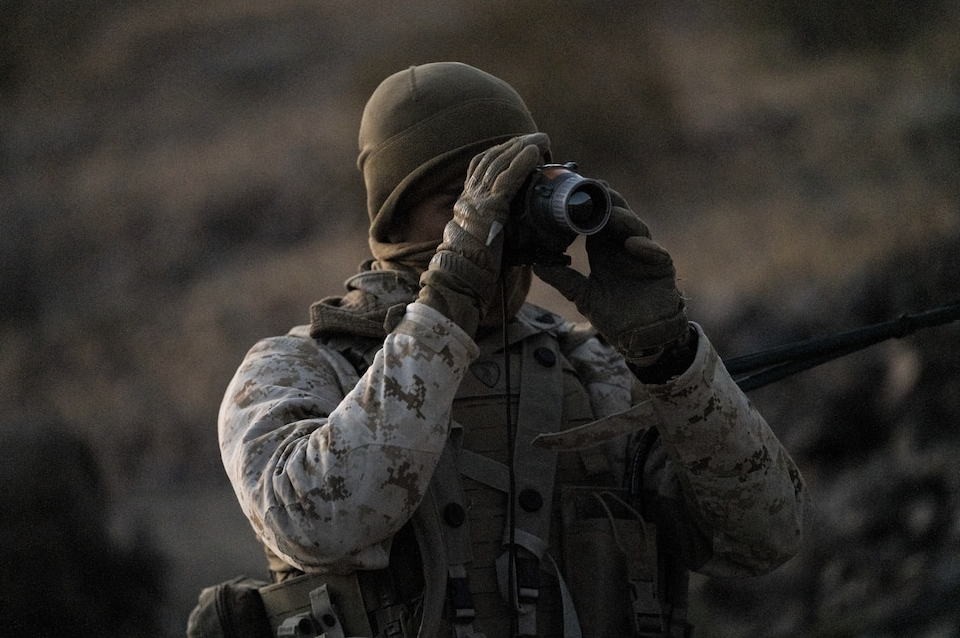 SLTE is a series of separate exercises designed to prepare the Marine Air Ground Task Force to respond to crises and conflicts around the globe by increasing their ability to integrate actions across the full range of military operations.

“This exercise really showed the strength of the Marine Corps in that we can take a unit from anywhere around the Corps and know that when we plug them into a new headquarters, they will perform,” said Col. Fridrik Fridriksson, Director of Tactical Training Exercise Control Group. The TTECG supports the exercises that run throughout the year at the MCAGCC.

“I was impressed by the fact that 6th Marines was able to pull units from both Camp Pendleton and Hawaii, fold them into their command structure, and seamlessly operate with them,” said Fridriksson.

“This exercise really showed the strength of the Marine Corps in that we can take a unit from anywhere around the Corps and know that when we plug them into a new headquarters, they will perform.” Col. Fridrik Fridriksson, Director of Tactical Training Exercise Control Group

ITX is the longest exercise conducted at MCAGCC, focusing on the tactical application of combined-arms maneuver and offensive and defensive operations during combat.

MWX is a full-scale force on force all-domain fight that drives the participating MAGTF units to be innovative and adaptive to our Nations’ ever evolving adversaries by challenging service members to fight against a free-thinking adversary with similar capabilities in a force-on-force, free-play environment.

“I was equally impressed that MAG-24, a Hawaii based Marine Air Group was able to move out to SLTE and absorb 2nd Marine Air Wing units, including HMH-461, a heavy-lift squadron and support the exercise with them.”