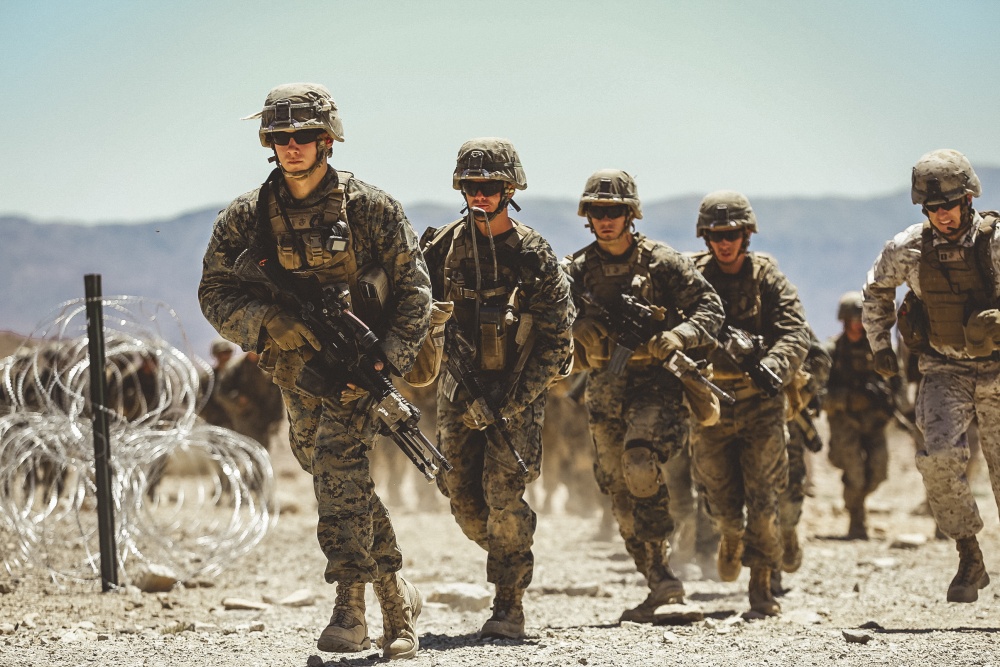 NOVEMBER 30, 2018 – The Marine Corps has released a request for proposal for a lightweight hard armor plate to lighten the load for Marines and allow commanders to adapt to the environment, mission and level of threat on the battlefield.

Now MCSC is seeking proposals from industry for procurement of a maximum of 680,706 and a minimum of 60,000 lightweight plates. The lighter plates will give commanders more options to tailor Marines’ ballistic protection to the environment, mission and threat.

“These new plates will be fielded in addition to the existing ESAPI plates,” said Nick Pierce, Individual Armor Team lead in MCSC’s PM ICE. “We expect the plates to be at least 38% lighter than the ESAPI which will significantly increase the mobility of Marines on the battlefield.”

All proposals are due March 2019, and a contract is expected to be awarded in July 2019. Priorities have not yet been set, but initial fielding would likely go to combat units and could take place as early as fiscal year 2020.

“This along with other recent initiatives such as the Plate Carrier Gen III are part of a holistic effort to modernize the personal protective equipment set to give Marines better, lighter, more effective gear,” said Pierce.