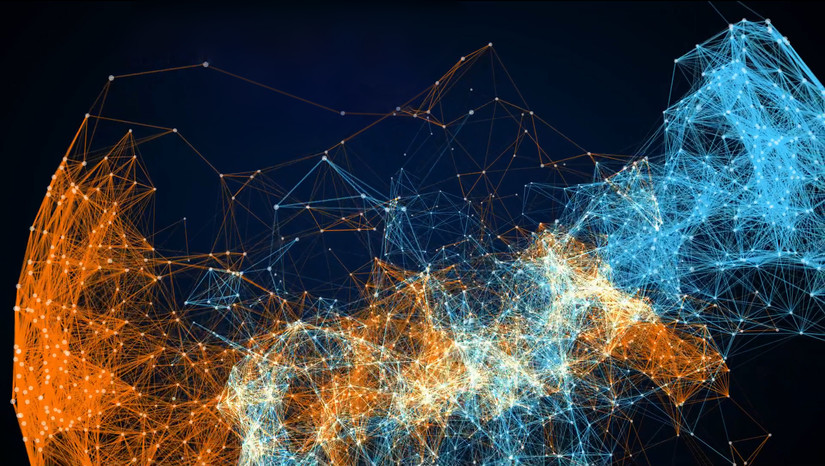 SEPTEMBER 9, 2019 – An overhaul of the Joint Worldwide Intelligence Communications System, or JWICS, is underway to make it better able to serve its expanded mission and to potentially extend its capabilities to other parts of the defense community and to more parts of government, the deputy director of the Defense Intelligence Agency said.

White said that JWICS — a top secret, “sensitive, compartmented information” network designed initially to serve the intelligence community — has seen great growth in use since it was created.

“JWICS needs to be modernized, … and we are undertaking some investments and some approaches to do exactly that,” she said, adding that it’s a top priority for DIA.

The JWICS system started as the core network for the military intelligence community on which to conduct intelligence operations, White said, but users are asking more of it now and are using it as “the daily system.”

Rather than switch back and forth between using JWICS and SIPRNET, another classified military network that handles a lower classification of information, users might instead just use JWICS.

“It’s very useful and efficient to many users,” she said. “So we’re trying to generate more of that conversation of ‘If we were to create JWICS today, what would it look like for the entire community, the [intelligence community], the DOD and even broader, federal?'”

Questions involve how such a new system would be structured and how it would be managed.

“We’re looking at this as an opportunity to have exactly that conversation, because there is such a demand signal,” White said. “So we are trying to understand that so that as we head down our path of modernization, we are addressing all of those concerns and those potential scenarios for where JWICS will go.”