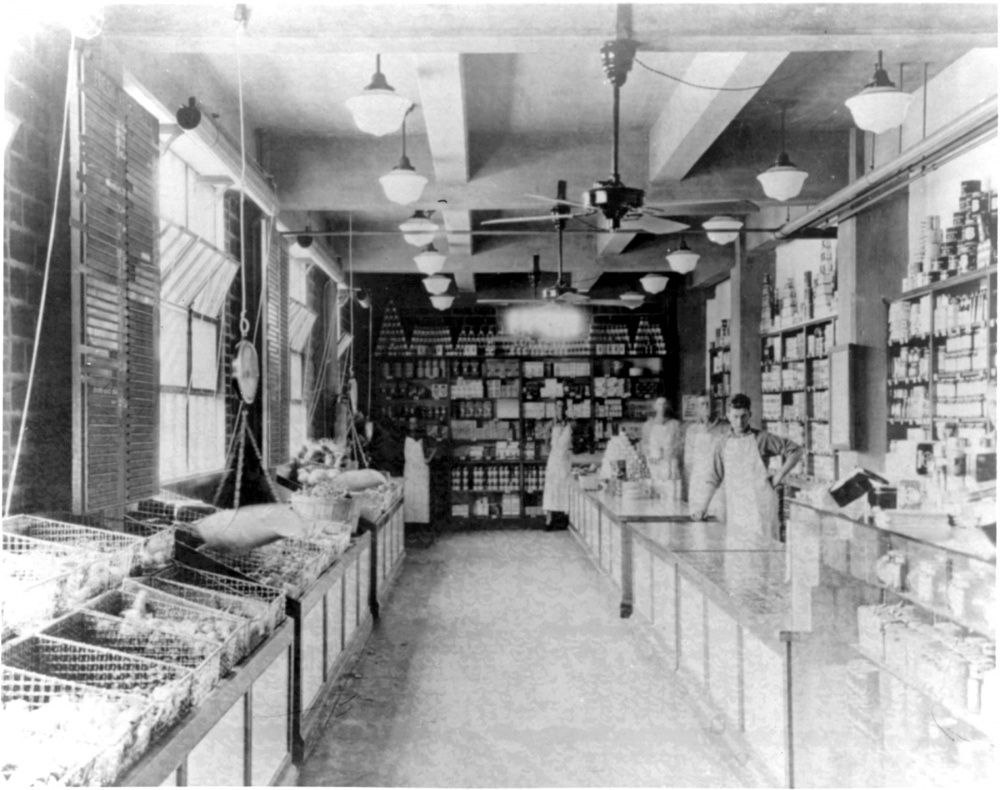 NOVEMBER 6, 2020 – On Nov. 10 the Defense Commissary Agency will celebrate the 245th birthday of the U.S. Marine Corps. That date marks the anniversary of the Continental Congress establishing the Corps to create a seafaring infantry for the U.S. Navy during times of battle at sea and ashore.

“I’m proud to join the men and women of DeCA in saying ‘Happy birthday!’ to the Marine Corps community, acknowledging a legacy of valor, sacrifice and distinguished service that dates back to the American Revolution,” said Marine Corps Sgt.Maj. Michael R. Saucedo, senior enlisted advisor to the DeCA director. “We want our Marine Corps customers to know we celebrate them every day by delivering the commissary benefit they’ve earned.”

During the days of the American Revolution, the task of feeding the troops was not an easy one. The Marines and sailors aboard the warships were issued a weekly ration that lacked in nutritional value as well as flavor and consisted of 3 pounds of salt pork, beef or fish; a pound of dried peas; a pound of flour; a pound of coffee; a wad of tobacco and a couple of ships biscuits known as hardtack.

The hardtack was comprised of flour and water and baked into a rock hard square. The biscuits were so hard that most of the sailors had to dunk them in coffee to soften them and avoid losing teeth. They were usually infested with weevils and maggots after a few weeks at sea.

One of the biggest challenges facing Marines and sailors alike was procuring fresh vegetables and fruit while at sea. They could purchase them while in port, but keeping them fresh aboard ship was quite a dilemma, as they began to rot within days.

Bumboat operators would often row up to ships coming into the harbor and sell an array of goods to the crew including rum, tobacco, coffee and tea, and fresh fruit and vegetables. However, they took advantage of their position and often charged exuberant prices for their wares.

The Department of the Navy began to realize that their crews were being taken advantage of by the bumboat operators, and soon Congress established ships’ stores aboard each ship, and these became the first Navy stores long before the creation of brick and mortar stores.

Eventually, the Marine Corps began establishing commissary sales stores in buildings that had once been used as warehouses. Customers had to enter the commissary in one door, show their ID, approach the counter and give a list to the clerk. Then the clerk filled the order with foods and other items on their shelves, a cashier rang up the order and the customer exited through another door.

By the 1920s, self-service commissaries began to become popular. After World War II there were just under two dozen Marine Corp commissaries, and in 1991 they joined the other service commissary operations in consolidating under the Defense Commissary Agency.

Members of the Marine Corps community, along with their peers in the other armed services, may shop at any of DeCA’s nearly 240 commissaries at U.S. military installations around the world. Today, there are 16 DeCA stores at Marine Corps bases, including three in Okinawa and one in mainland Japan.
-DeCA-

About DeCA: The Defense Commissary Agency operates a worldwide chain of commissaries providing groceries to military personnel, retirees and their families in a safe and secure shopping environment. Commissaries provide a military benefit, saving authorized patrons thousands of dollars annually on their purchases compared to similar products at commercial retailers. The discounted prices include a 5-percent surcharge, which covers the costs of building new commissaries and modernizing existing ones. A core military family support element, and a valued part of military pay and benefits, commissaries contribute to family readiness, enhance the quality of life for America’s military and their families, and help recruit and retain the best and brightest men and women to serve their country.