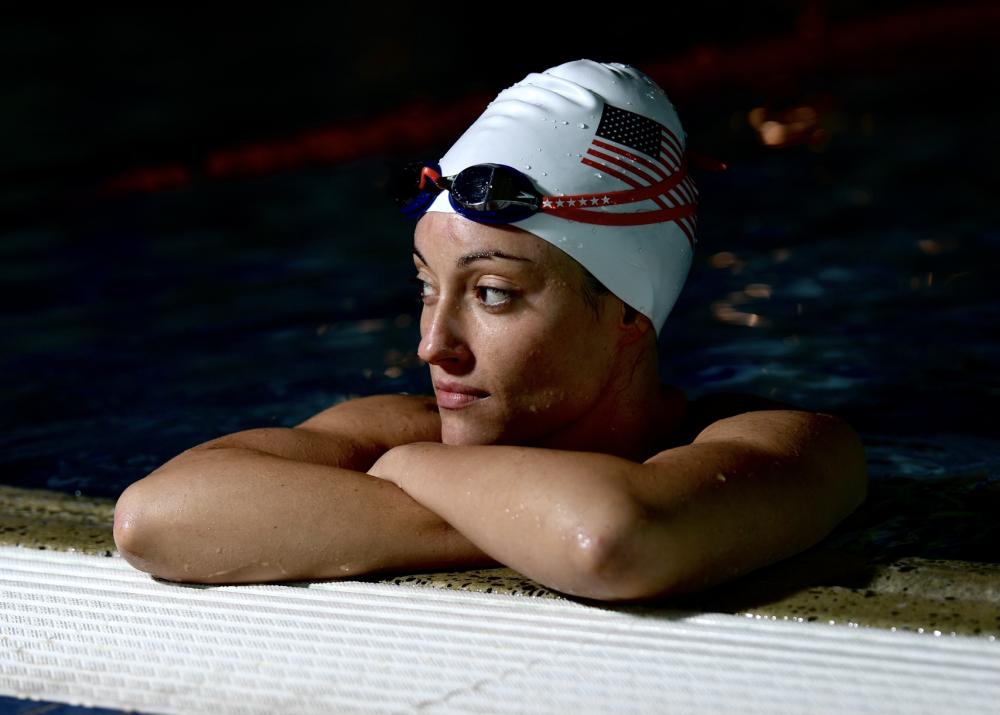 AUGUST 25, 2021 – Sgt. 1st Class Elizabeth Marks, the Army’s first Paralympic swimmer, is in Tokyo, Japan, getting ready to make her second Paralympic appearance at the 2020 Summer Games kicking off Aug. 24.

“It’s hard to describe how being in Tokyo feels,” said Marks, an Army Women’s Hall of Fame inductee. “I feel overwhelmingly grateful for all of the hard work, leadership, kindness and support that has gone into this.”

Marks, who is stationed at Fort Carson, Colorado, is a Soldier in the World Class Athlete Program, where she is able to train full time while serving the nation in the Army.

Marks, a two-time Paralympic medalist, will be competing in four women’s para-swimming events in the S6 classification:

Paralympians compete under a classification system that groups the eligible athletes in sport classes according to their disability in a certain event.

“I am hopeful that I can represent my brothers and sisters from the military well,” said Marks, nine-time Military World Games medalist.

Marks is a four-time Invictus Games medalist and a Pat Tillman ESPY award winner. She made her Paralympic debut in Rio at the 2016 games where she won gold in the 100-meter breaststroke after setting the new world record of 1:28.13, and bronze in the 4×100-meter medley.

Marks also broke two American records at the 2020 U.S. Paralympic Swimming Trials. She swam a 1:21.56 in the 100-meter backstroke, coming just shy of the world record, and a 37.08 in the preliminary round of the 50-meter butterfly, beating the American record of 37.10, and then beat her own record in the finals with a time of 37.06.

“I am honored to represent my country and the U.S. Army,” said Marks in an interview after she qualified. “None of this would be possible without my brothers and sisters in the military. I never thought I could peruse something like this, and they pushed me to try.”

WCAP also had nine Soldiers competing in the 2020 Summer Olympic Games where a gold medal and two Olympic records were secured. (Link)

*All days listed are in Japanese Standard time.