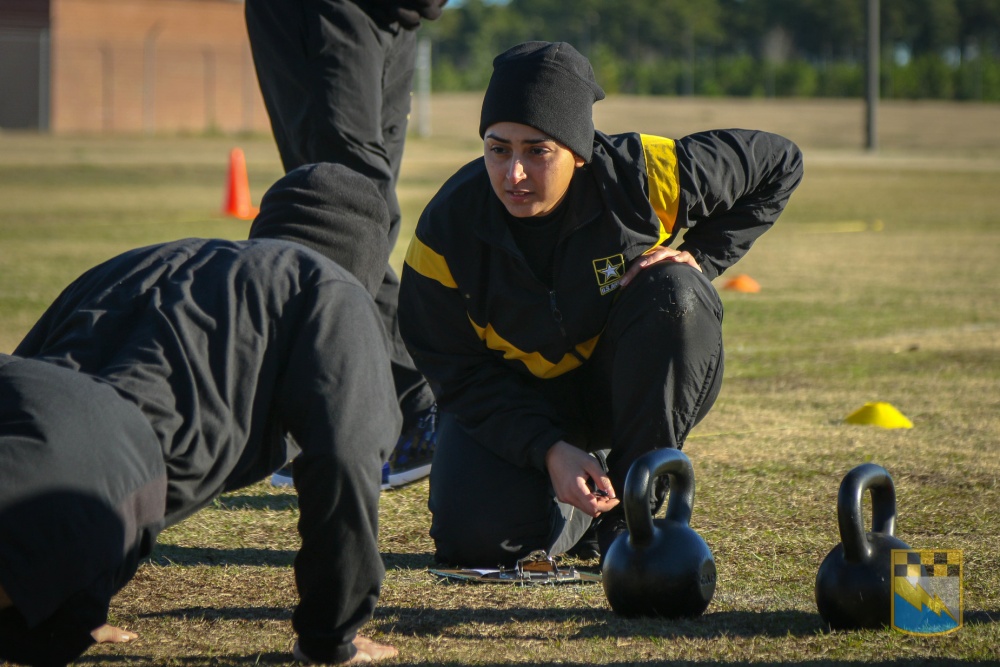 JANUARY 10, 2019, Fort Bragg, NC – The Army unveiled the Army Combat Fitness Test and it is currently being field tested at military installations and units.

Beginning October 2020, all Soldiers will be required to take the new gender- and age-neutral test. As of now, field testing allows the Army to refine the test, with initial plans for up to 40,000 Soldiers from all three components to see it.

“Now the current test I would argue there are many folks that find it easy to do the maximum standard.” said Maj. Gen. Malcolm Frost, commander of the Army’s Center of Initial Military Training. “In the new test, the Army Combat Fitness Test, it is gender and age neutral. It is harder to do but it’s not undo-able and it’s a better test of fitness for what we do, our occupation, which is Soldiers on the battlefield in combat,” said Frost.

More than 2,000 Soldiers have already taken the test, previously called the Army Combat Readiness Test. They also provided feedback as part of the Army Training and Doctrine Command and Forces Command pilots that began last year at several installations.

The Army’s current physical fitness test has three events that has to be completed in two hours — sit-ups, push-ups and a two-mile run — the new test will feature six events that must be completed in 50 minutes: strength dead-lift; standing power throw; hand release push-up; sprint, drag and carry; leg tuck; and a two-mile run. The maximum score a Soldier could possibly receive is 600 points under the ACFT versus 300 points under the current physical fitness test.

After the first year, the entire active-duty Army, Army Reserve and National Guard units will be involved in a diagnostic phase to provide more data on whether adjustments are needed, either to equipment, space or grading standards.

Final adjustments to the test are expected to be made no later than Oct. 1, 2020.

The 525th Military Intelligence Brigade, and Expeditionary Force conducts multidiscipline intelligence operations in support of echelons corps and below, providing down ward reinforcing capabilities to the Division, Brigade Combat Teams and other formations. The Brigade and Battalion Headquarters are designed to receive, integrate, employ, and sustain intelligence enterprise capabilities in support of Corps, Division, and Joint Task Force Commanders.