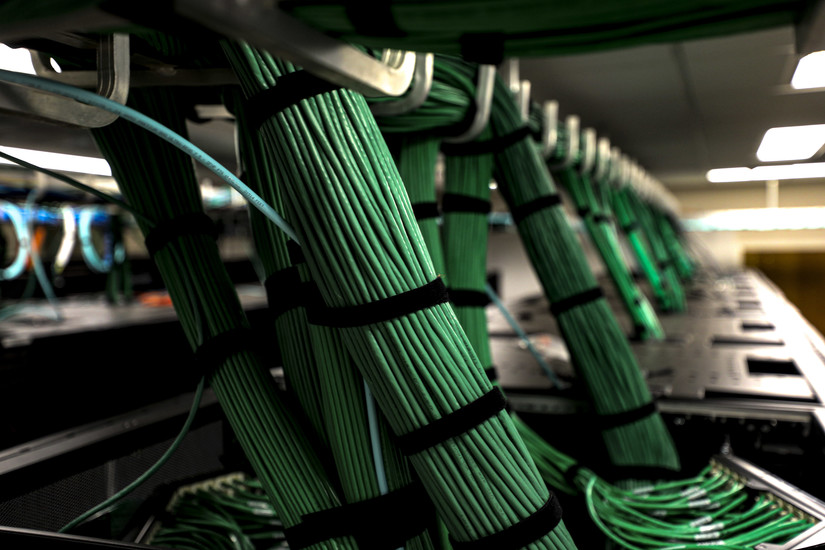 DECEMBER 13, 2019 – Protecting the nation’s warfighters and enabling them to win on the battlefield is the driving force behind the Defense Department’s digital modernization efforts, DOD’s chief information officer said.

Speaking at the Air Force IT Day in Washington today, an event sponsored by AFCEA-NOVA, Deasy said the digital modernization effort includes network improvements, including those for command, control and communications, enabled by cloud computing and artificial intelligence, all protected with robust cybersecurity.

The department’s comprehensive digital modernization strategy began in the summer of 2018, Deasy said.

DOD started building the Joint Enterprise Defense Infrastructure environment yesterday, he said. JEDI is cloud computing that will be made available across all services.

Among 14 early adopters of JEDI are the Joint Artificial Intelligence Center, U.S. Transportation Command, U.S. Special Operations Command and the Navy, Deasy said. They will test JEDI ”out to the tactical edge across domains” to inform the way ahead, he added.

Deasy also touched on the JAIC’s AI efforts, which have included developing algorithms that were shared with California firefighters who have been busy battling wildfires. These algorithms enable firefighters to detect fire movements and anticipate speed and direction the fire will take, he said, adding that firefighters have said the algorithms have been quite helpful.

The addition of JEDI and 5G will accelerate the JAIC’s efforts, he predicted.

This fiscal year, he said, DOD will sign a quadrilateral memorandum of understanding with NATO to integrate digital modernization with allies. Also this year, DOD will develop proposals for 5G network dynamic spectrum sharing, and will begin hosting industry 5G network pilot programs at selected installations, he said.

Other milestones for this fiscal year include developing performance standards for supply-chain risk, issuing a cyber workforce management strategy and meeting compliance for 28 of 30 cyber hygiene metrics to keep data safe, Deasy said.