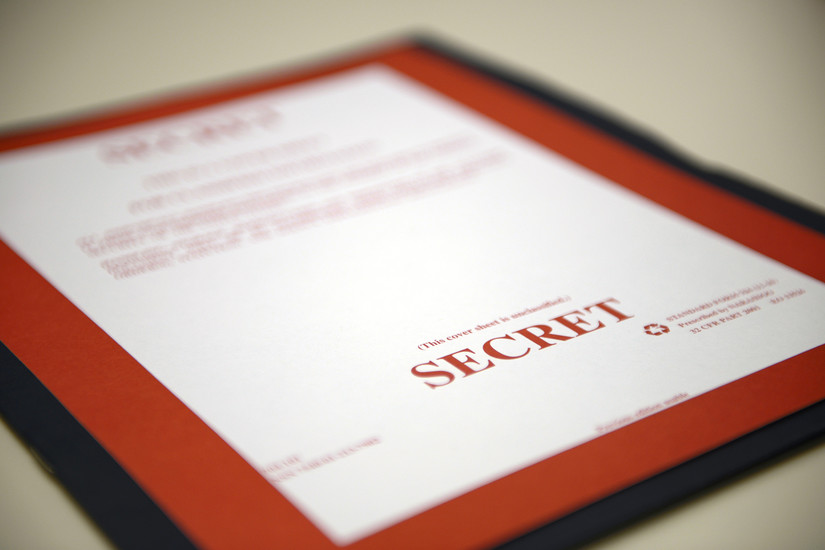 JUNE 26, 2019 – By October, the Defense Department will be assuming responsibility for background investigations for U.S. government personnel and contractors seeking the various security clearances required to do their jobs.

According to one senior defense official, about 4.2 million personnel from the federal government and government contractors are cleared for access to secret and above information. Around 3.6 million of those are DOD employees or contractors.

A presidential executive order in April 2019 further directed that all of the investigations be done by the DOD. The decision is an “economical, business-smart and process-smart solution,” said one senior defense official during a background briefing at the Pentagon, June 24.

By Oct. 1, it’s expected that every security clearance investigation will be conducted by a newly-created DOD agency called the Defense Counterintelligence and Security Agency. The DCSA will be formed from the existing Defense Security Services, already part of DOD, and the existing National Background Investigations Bureau, which is part of OPM.

As part of that changeover, National Background Investigations Bureau employees will become DOD employees, though they will remain working in the same location, and in almost every case, continue under their current chains of command.

The director of the National Background Investigations Bureau at OPM, Charles S. Phalen, has been identified by the secretary to be the acting director of the newly created DCSA agency beginning July 1. Phalen will be dual-hatted until a permanent director can be named.

In early 2018, the bureau had about 725,000 outstanding security clearance investigations underway, “an all-time high,” said a senior admiration official. Now, that backlog has dropped to about 410,000. He said he expects by the end of the year that backlog will drop to about 300,000. He also noted that about 200,000 ongoing investigations would be considered normal.

The agency gets about 50,000 to 55,000 new requests for investigations each week, the official said, though many of those are not for secret or top secret clearances, but are instead for lower-level investigations to determine suitability for federal employment.

About 60-65% of security clearance investigations are performed by contractor personnel, and that is not expected to change. Additionally, said the senior administration official, there’s no expectation that there will need to be any new hires to staff the new DSCA. “The workforce is already there,” that official said.

A senior defense official also said the National Background Investigations Bureau has been making almost “nonstop” improvements to the process of security clearance investigations, and that those improvements will continue at DOD.