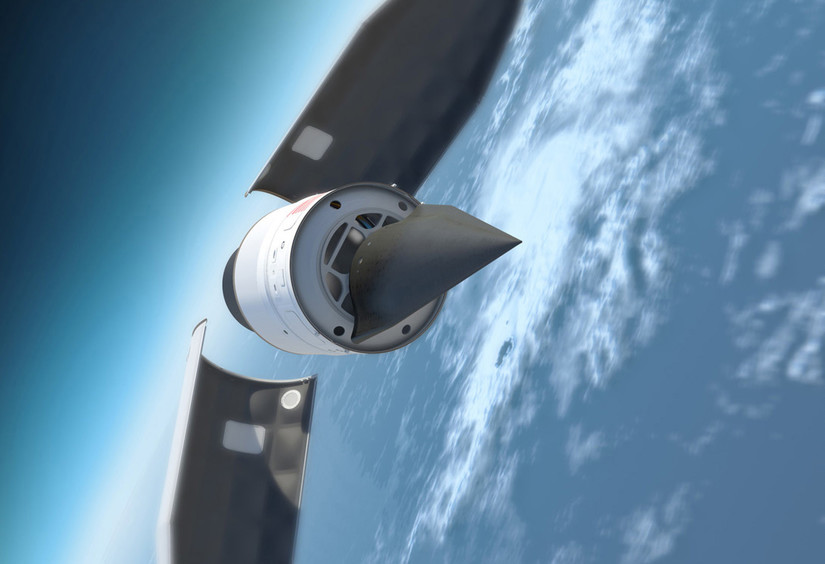 ]DECEMBER 14, 2018 – The Defense Department is looking to step up its development of hypersonic weapons — missiles that travel more than five times faster than the speed of sound — DOD leaders said at the National Defense Industrial Association-sponsored “Hypersonics Senior Executive Series” here today.

“In the last year, China has tested more hypersonics weapons than we have in a decade,” said Michael Griffin, undersecretary of defense for research and engineering. “We’ve got to fix that.”

Russia also is involved in hypersonics, Griffin said. “Hypersonics is a game changer,” he added.

If Russia were to invade Estonia or China were to attack Taiwan tomorrow, Griffin said, it would be difficult to defend against their strike assets. “It’s not a space we want to stay in,” he told the audience.

DOD is looking at air-breathing boost-glide hypersonics systems, the latter being used by China, Griffin said. The United States has the boost-glide system competency to get these developed today, he noted.

On the flip side, he said, the U.S. needs to develop systems to counter adversary hypersonics. The place to take them out is in their relatively long cruise phase, in which they don’t change course suddenly. It’s not a particularly hard intercept, he said, but it requires knowing they’re coming. Current radars can’t see far enough. “They need to see thousands of kilometers out, not hundreds,” Griffin said.

The Western Pacific is a particularly difficult area, he noted, because “it’s not littered with a lot of places to park radars, and if you found some, they’d likely become targets.”

Space-based sensors, along with tracking and fire-control solutions, are needed in the effort to counter adversaries’ hypersonics, Griffin said, pointing out that hypersonics targets are 10 to 20 times dimmer than what the U.S. normally tracks by satellites in geostationary orbit. “We can’t separate hypersonics defense from the space layer,” he said.

Getting to Production, Fielding
Congress has given DOD the funding and authorities to move ahead with hypersonics development, Deputy Defense Secretary Patrick M. Shanahan said, and the department wants competing approaches from industry.

Tough decisions lay ahead, he said in the development and engineering phase, operationalizing the technology and then in acquisition. Those decisions include how much to invest and how many hypersonics to produce. “Should it be tens of thousands or thousands?” he said.

Industry will respond, Shanahan said, but government needs to clear a path and help fuel the investments up front, as with the effort field intercontinental ballistic missiles decades ago.

DOD is not risk-averse, the deputy secretary said. “Break it,” he added. “Learn from the mistake. Move on. Break it again and move on, but don’t make the same mistake.” It’s much more expensive to do the analytics to prevent it from breaking than it is to break it, he said.