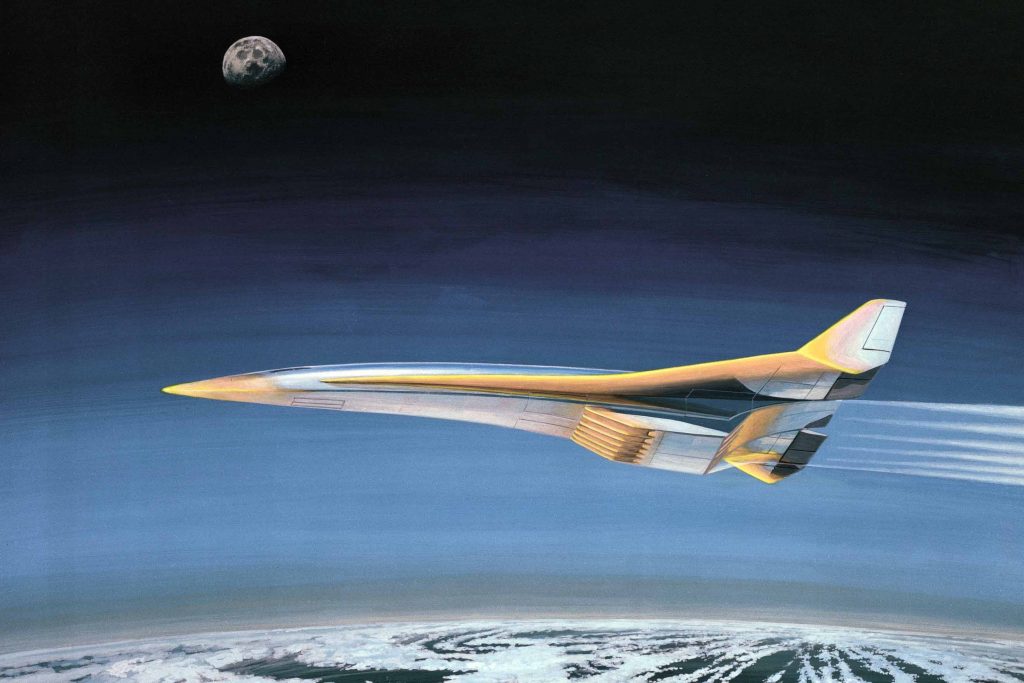 FEBRUARY 25, 2021 – During Engineers Week, the Defense Department is highlighting its efforts to develop a diverse and well-educated future engineering workforce and to increase understanding of and interest in engineering and technology.

Hypersonics is a category of weapons that can travel within the upper atmosphere for sustained periods of time, at velocities greater than about five times the speed of sound.

Mike White, principal director for hypersonics, office of the undersecretary of defense for research and engineering, spoke during Engineers Week.

“Historically, the United States has been a world leader in hypersonics research and development but we have consistently made the decision not to transition to warfighting capability and warfighting systems in hypersonics,” White said.

However, “great power” competitors, Russia and China, in particular, have aggressively pursued hypersonic technologies and capabilities, and they’re aggressively developing hypersonic systems and in fact-fielding weapon systems based on hypersonic capabilities, he noted. These systems will compound the challenge created by other high-end systems they are fielding to hold our forces at risk in the air, on land, at sea and in space.

In response, the department has developed an integrated strategy to accelerate the development and fielding of offensive hypersonic systems, as well as the capability to defend against adversary hypersonic capabilities.

The DOD strategy has three-parts, he noted.

There are unique attributes and challenges in developing defensive and offensive hypersonic systems, White said.

One of the attributes of hypersonic systems is that these systems fly within the upper reaches of the atmosphere, at altitudes between 80,000 and 200,000 feet, which is above traditional air defense systems and below ballistic missile defense systems. Flight within the atmosphere allows unpredictable maneuverability, he said. “Couple the speed with the altitude and the maneuverability you have a very, very survivable system against any current defensive capability. As a result, these systems provide a highly survivable capability to hold targets at risk hundreds, and even thousands, of miles out with flight times measured in minutes,” White said.

There are technical challenges associated with operating at very high speeds within the atmosphere including extremely high temperatures and, in some cases, the need for advanced propulsion systems. These are some of the challenges that we are working hard within in our technical ecosystem.

The workforce is a critical aspect of making all of this happen, White said. There are programs being accelerated to develop and then field capability. “We will need additional engineers and technicians to build up the capacity to build hundreds and even thousands of these weapons.” The DOD has a university consortium created through its Joint Hypersonic Transition Office that is training the future workforce. “We’re working with the universities to create a very robust curriculum and set of research topics to get the future workforce energized and to make sure that we’ve got the talent we need across the spectrum of capabilities,” he said.

The Department is working with allies and partners to look at co-development and potentially even co-production of capability based on hypersonic systems, White said.

“We want to make sure that we fully leverage the talent and industrial base not only in the United States, but with our allies, and then offer capabilities that will be compatible with our allies for potential future applications,” he said.

White said it’s an exciting time to be in this field, not only to work on cutting-edge technologies, but also to be a part of protecting national security in a big way. 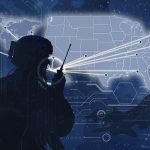