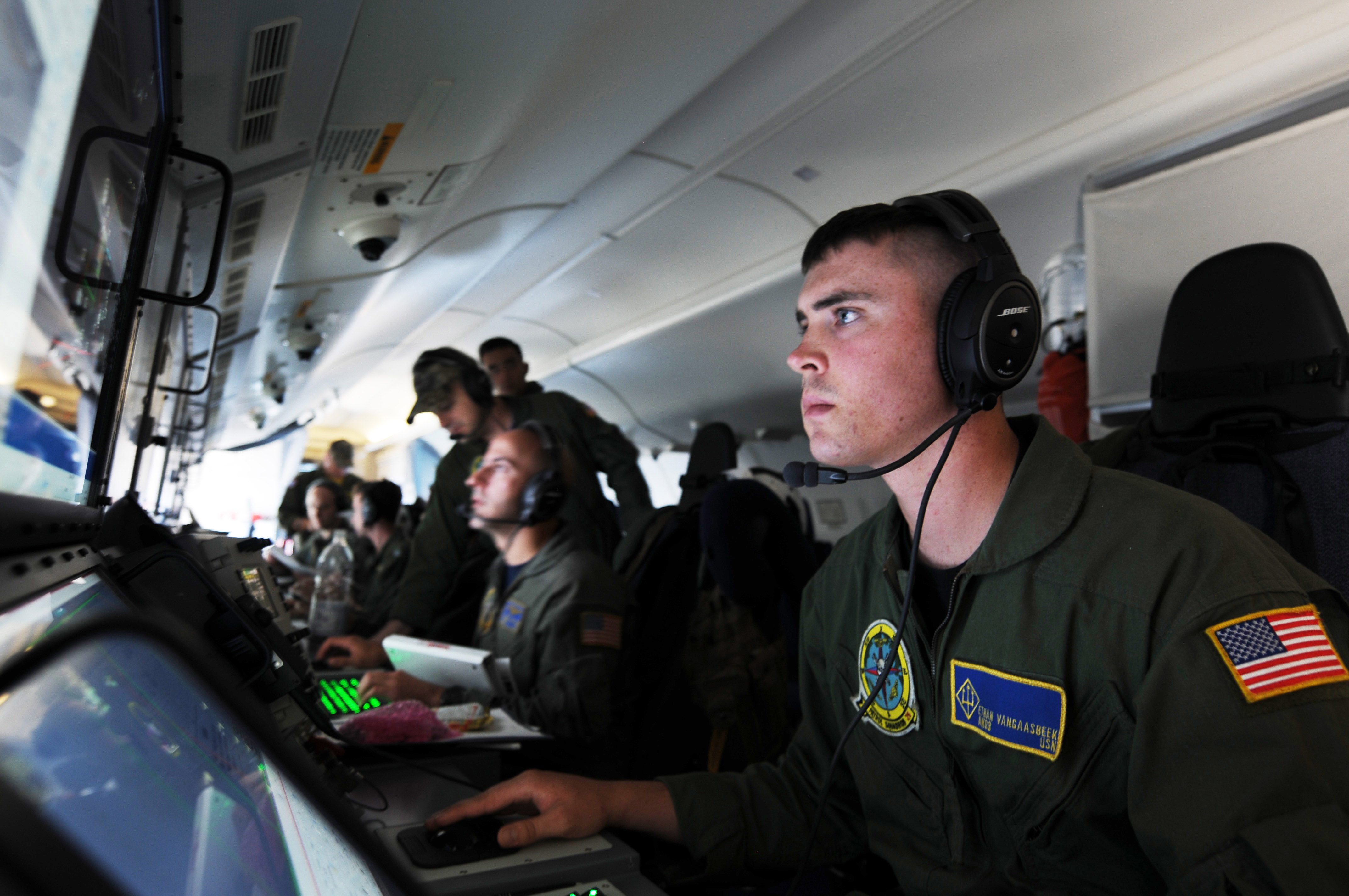 Phase 3, the tactical exercise portion of the exercise, continues in-port and at-sea training events which are a culmination of Phase 1, combat enhancement training, and Phase 2, force integration training involving asymmetric and multinational sea/air forces to develop interoperability in execution of a peace enforcement mission.

“I am continually impressed with every Soldier, Sailor, Airman and Marine I meet participating in BALTOPS. Each person, regardless of nationality, rank or specialty, directly contributes to our mission. Our defensive skill set grows exponentially as our interoperability improves.” – Vice Admiral James G. Foggo, III, commander, Naval Striking and Support Forces NATO; commander, U.S. 6th Fleet

“BALTOPS is the exercise that just keeps giving; it’s bigger and better each year. This year we have over 4,000 sailors and marines operating in 43 different naval ships from 17 nations; all honing their professional skills and making lasting partnerships. We are leaving our footprint in the Baltic; moving from Estonia, through Finland and Sweden, and into Poland, then finishing in Germany. Our successful interoperability goes a long way in showing our collective resolve to maintain the peace and security in which this area thrives.” – British Royal Marines Col. Garth Manger, Assistant Chief of Staff, Operations; Operations Officer for BALTOPS 2016

The purpose of BALTOPS 16 is to promote mutual understanding, confidence, cooperation, and interoperability among forces and personnel of participating nations and support national unit and staff training objectives through a series of training events.

One hundred five training events, with a specific start and end time, were conducted during the CET/FIT phase. During tactical exercise (TACEX), the unscripted portion of the exercise, a fictional scenario is played out in real time using specific mission areas to accomplish objectives. These mission areas include: amphibious warfare, surface warfare, anti-surface warfare, mine countermeasures, maritime interdiction operations, anti-air warfare and countering asymmetric threats.

Fifteen NATO and two partner nations are participating in the 44th iteration of the multinational maritime exercise BALTOPS 2016 in Estonia, Finland, Germany, Poland, Sweden, and throughout the Baltic Sea, June 3-19.

U.S. 6th Fleet, headquartered in Naples, Italy, conducts the full spectrum of joint and naval operations, often in concert with allied, joint, and interagency partners, in order to advance U.S. national interests and security and stability in Europe and Africa.