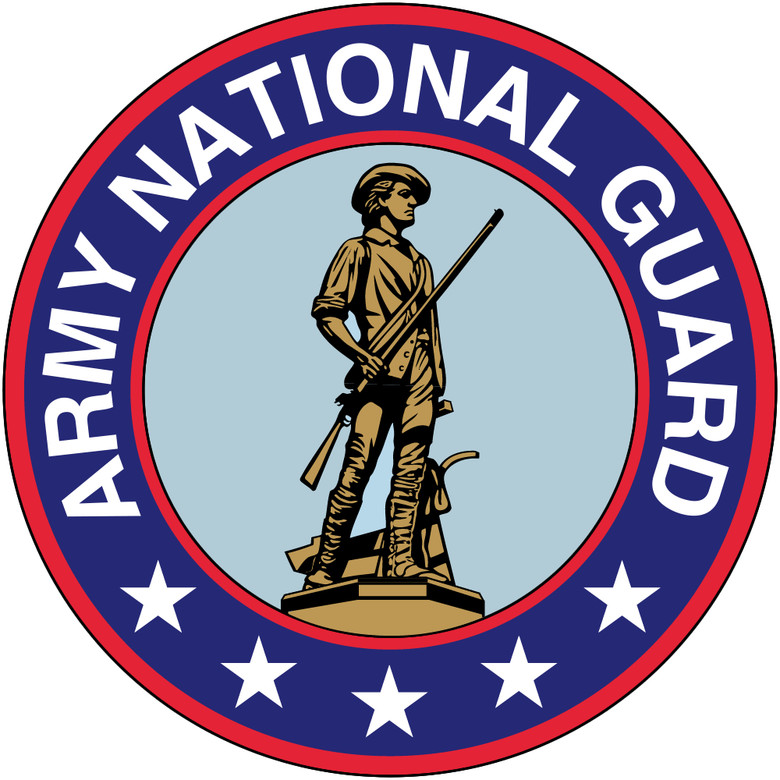 “Previously, until this policy change, soldiers had to complete AIT and then, when they came back to their units, they had to wait a year before they could use the education benefits,” said Ken Hardy, chief of the Army Guard’s education services branch. “Soldiers will now come home [from AIT] and they can immediately use their benefits.”

Also eliminated in the coming changes is the requirement to complete 10 years of service to use Tuition Assistance to pursue a master’s degree, Hardy said, adding that those benefits will now be tied to completion of professional military education requirements.

“Now it’s tied to professional development and a particular level of school that enlisted, officers and warrant officers have to complete,” he said.

For enlisted soldiers, the Advanced Leaders Course must be completed, while officers need to complete the Captains Career Course. Warrant officers must complete the Warrant Officers Advanced Course to be eligible.

However, Hardy noted, the military education requirements come into play only if the Army Guard member used Tuition Assistance to complete his or her bachelor’s degree. “If a soldier never used TA, the [professional development] requirements don’t apply,” he said.

The military education requirement holds true if Tuition Assistance was used for even a part of earning an undergraduate degree, Hardy explained. “So, if you used it just one time and then, say, you got a scholarship from somewhere else, you’re locked in to having to complete one of those military education courses to use it for a master’s degree,” he said, stressing that only one of those military course requirements must be met.

“If I was enlisted previously and completed ALC and then, for example, took a direct commission, but I haven’t yet completed the Captains Career Course, I’m still good,” he said. “Those benefits can still be used. Only one of those courses needs to be completed.”

Reason for Requirement
The military education requirement was put in place to ensure soldiers are on track in their military careers while pursuing greater education opportunities, Hardy said, adding that exception-to-policy letters may be available for some soldiers who haven’t met those requirements for reasons outside their control. “You have some soldiers who have put in for school and it’s a three-year wait for an open seat,” he said.

Those exception-to-policy letters are still in the works, however.

“We’re going to let it ride and see what kind of feedback we’re getting from soldiers and how many are in that situation,” Hardy said. “We’ve got to see how big of an issue it is first. If it’s really a big problem, we may look at writing a policy to allow it, and if it’s a small problem, at least allowing some exceptions to policy for these unique cases.”

Regardless of whether Tuition Assistance is used for an undergraduate or graduate degree, soldiers are still limited to 16 credit hours per year, Hardy said, though that limit may be expanded in the future. “That’s our next thing we want to look at and see if we can change the 16-credit-hour cap,” he added.

Guard soldiers should check with their unit education officer on available benefits, Hardy said, adding that individual states may offer tuition assistance plans of their own that fill those gaps or provide other benefits. Those unit education officers also can provide greater details of the Aug. 5 changes.

The coming changes will ensure soldiers have easier access to education opportunities and the benefits they’ve earned. “The biggest benefit [to the soldier] is easier access,” Hardy said. “It’s always good to have as much access to your benefits as you can possibly have, with few restrictions.”