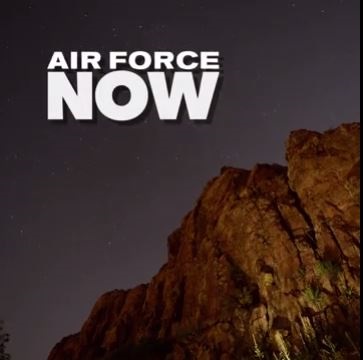 JUNE 16, 2017, WASHINGTON (AFNS) – Secretary of the Air Force Heather Wilson has approved the reorganization of the Air Force headquarters to establish a Deputy Chief of Staff for Space Operations, who will be a three-star Air Force general officer.

“This is the next step in our effort to integrate, normalize and elevate space operations in the Air Force,” said Wilson. “The United States is dependent on space and our adversaries know it. We must organize and train forces to be able to prevail in any future conflict which could extend into space.”

The new directorate will begin operating in early August. Over the next two months, the Air Force will work to stand up the Deputy Chief of Staff for Space Operations directorate – or “A-11” – by establishing an initial A-11 cadre, establishing operations and identifying the senior leaders who will lead the new staff.

“A new three-star deputy chief of staff for space … will increase decision making speed and help ensure freedom from attack and freedom to maneuver,” said Air Force Chief of Staff Gen. David Goldfein. “The Air Force culture evolved to own the skies and is now best postured to lead space into this information age and prepare our people and systems to achieve space superiority so the warfighter has what’s required to win.”

The deputy chief of staff for space operations will be the advocate for space operations and requirements to meet the demands of a warfighting domain, according to Air Force officials. The directorate will also consolidate space functions from multiple parts of the Air Staff.

“While we are integrating and normalizing space on the Air Staff, we are also strengthening the integrated service staff supporting the Principal DOD Space Advisor role so that major issues are addressed, operations and acquisition is streamlined and every service is heard when it comes to space,” said Wilson.