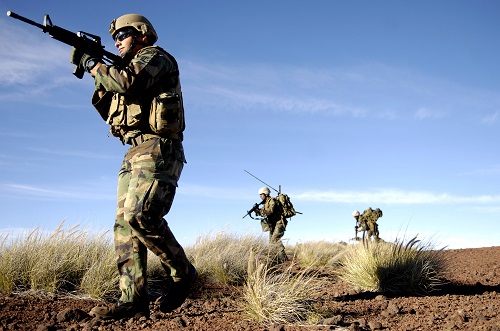 “The Air Force is committed to a deliberate and open process to address Battlefield Airman basing,” said Jennifer A. Miller, the deputy assistant secretary of the Air Force for installations. “As we progress through the basing process, we will share information so interested communities are aware of what to expect.”

Last year, the Air Force reviewed its Battlefield Airman training. The review determined grouping training at consolidated locations may lead to improvements and synergies in the current training processes. As a result, the Air Force is investigating potential locations to consolidate training.

The Air Force will now conduct detailed, on-the-ground evaluations (site surveys) of the candidate bases covering the full range of operational and infrastructure requirements. The results of the surveys will be briefed to the secretary of the Air Force and chief of staff of the Air Force, who will then select preferred and reasonable alternatives. The Air Force will analyze the potential environmental impacts at each location before a final basing decision is made.

The preferred and reasonable alternatives are expected to be selected in early 2017.